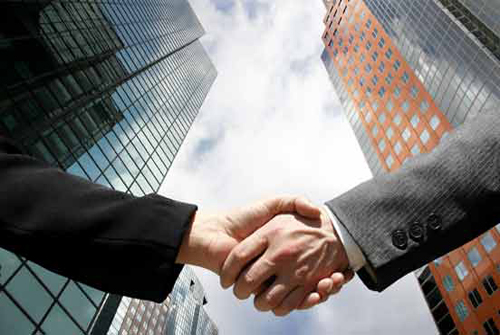 JSE-listed explosives and chemicals firm, AECI, on Thursday said it had received R1 billion ($91.3m) in cash for the sale of its Modderfontein property assets to Shanghai Zendai, the Chinese real estate developer.

AECI said the deal had been successfully completed and that there were no outstanding conditions in the transaction.

In terms of the deal, the Modderfontein property assets and AECI’s property development businesses were sold to Shanghai Zendai. AECI said the deal became effective on Thursday this week.

AECI’s massive property assets, on which it often experimented with its commercial explosives, had become extra burden to the company because the advancement in explosives expertise has meant the company now has to have smaller pieces of land for experimenting.