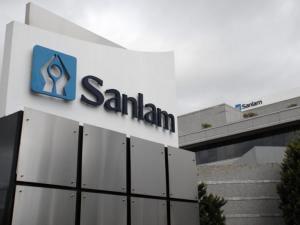 SEM, a Sanlam unit whose mandate is to expand into emerging markets, said the deal is in keeping with the company’s plan of tracking down value adding growth opportunities in the South East Asia region. SEM has operations in India, Malaysia and 15 African countries.

Heinie Werth, the CEO of SEM, said Malaysia is a critical part of Sanlam’s growth strategy for the time ahead, with this acquisition increasing its presence in Malaysia.

Kevin Jones, the CEO of MCIS Zurich, said the current connection between the two companies is the start of a new era in the 60-year history of his firm.

He said this deal meant that his firm will tackle the future with much self-assurance.