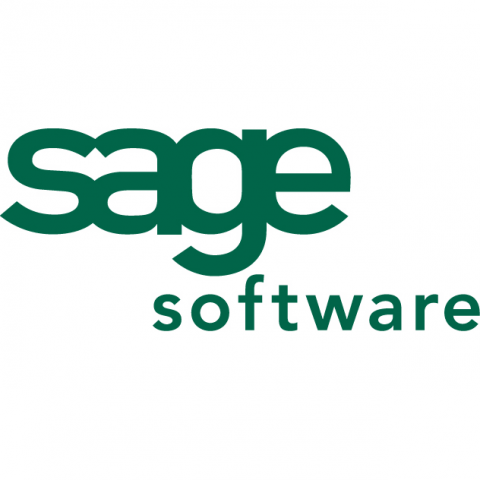 The firm said it is currently developing an SMS-based app as well as solutions compatible with operating systems for mobile devices such as Android and Windows for its pay-slip solutions that will allow employees access their pay statements via mobile phones.
According to the Managing Director of Sage Pastel, Steven Cohen, the invention of the application arose as a result of the continuous need for mobility, and the ability to access and send information on the go, which has significantly increased over the last decade.

Sage Pastel began operation in Kenya in January this year and has since continued to fuel its quest in taking advantage of the large population of mobile users in the country. It is argued that seven out of ten Kenyans is a subscribed mobile phone user.

“We believe that the Kenyan market has been ready for this technology, which is why we have to adapt to market changes, customer requirements and technology,” a representative of the firm said.

The mobile-based human application christen “Sage VIP” will allow subscribed firms’ employees view their pay-slips on the mobile phone as well as send alerts to employees when their pay has been processed.

The m-based HR solution will complement current software, which includes e-payslip alerts through electronic mail.
Meanwhile, the app smart phone users and hand-held device (Tablet) version known as Pastel evolution mobile will not only feature the payroll but will also incorporate business management tools such as leave application, recording overtime hours, updating personal employee information integrated with a feedback mechanism between employers and their staff.