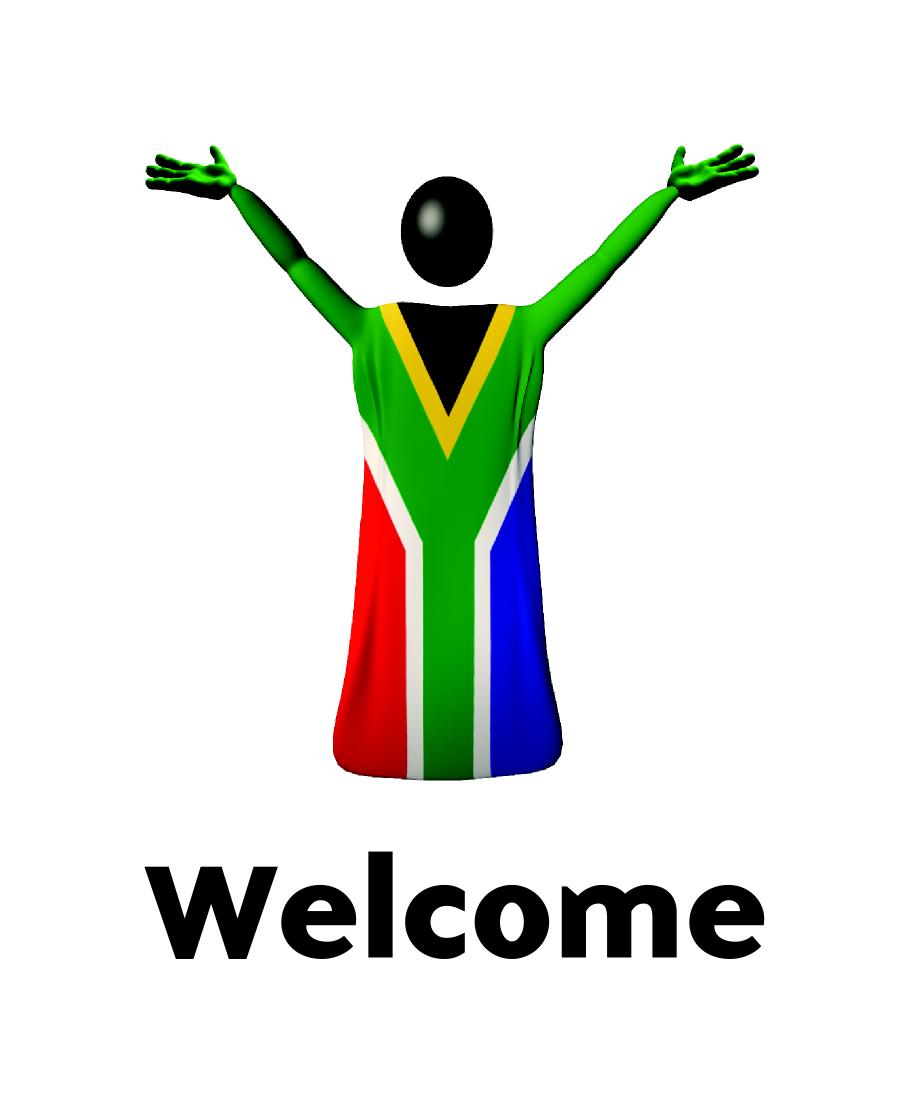 Mr Schalkwyk said, in a media briefing, that despite tough global economic conditions tourist arrivals had surpassed the 8.1 million mark reached in 2010 when record-breaking growth of 15.1% was recorded.

A total of 8.34-million international tourists visited the country in 2011.

The minister expressed confidence in the future prospects of the industry. Contradicting industry experts who opined that South Africa failed to capitalise on the exposure it received from 2010 Soccer World Cup and is no longer viewed as a value-for-money destination.

The major contributor to the growth in tourism arrivals was the 14.6% increase in the number of tourists from emerging Asian markets. Chinese visitors grew by 24.3% and Indians by 26.2% whereas European tourist arrivals declined by 3.5% due to what the minister said was “the ongoing impact of the global economic crisis in many countries in Europe”.

According to Mr van Schalkwyk, unlike other markets South Africa had not experienced a “collapse” in its European tourist market. He also noted that if World Cup numbers of 310000 visitors were excluded then actual growth in 2011 would have been 7.4%, well above the global growth rate of 4.4% with the growth rate of visitors from other African countries recorded as 6.8%.

Although total foreign direct spend generated from the tourist arrivals dipped from R72.6bn in 2010 to R71bn.