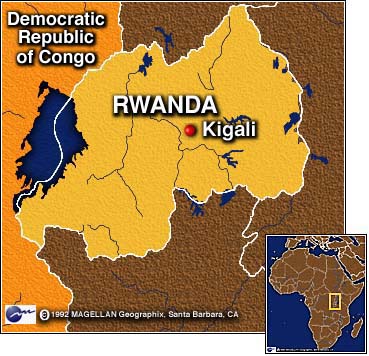 Rwanda: Facts about the Country and People