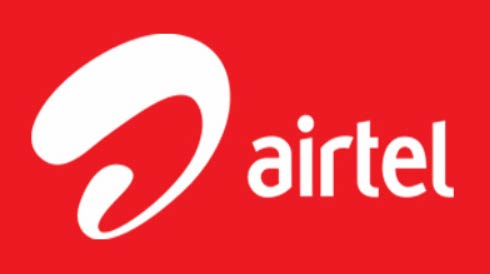 Barely two weeks after it launched its telecom services in Rwanda as the third telecommunication company after MTN and Tigo, Airtel plans to be the second richest network in the country.

This was disclosed by the company’s CEO International and Joint Managing Director, Manoj Kohli, in an interview with The Independent’s Bosco Hitimana.

According to Kohli, the company’s short term goal is to lead Rwanda’s telecommunications market in terms of revenue.

He said Airtel will focus on three areas – voice, internet and money transfer. It plans to do this by penetrating into small towns, villages and large cities (voice), making its Internet broadband access far more popular and instituting money transfer not only in Rwanda but in East Africa.

Plans to launch the mobile money transfer will be released soon.

Kohli said with the strong vision (vision 2020) of the government, Airtel will be able to achieve rapid progress and penetration in the country.

On managing the Telecoms Tower of Africa, he said progress is being made as the Africa Tower Company have been registered while licenses and approval have been confirm in 15 countries.