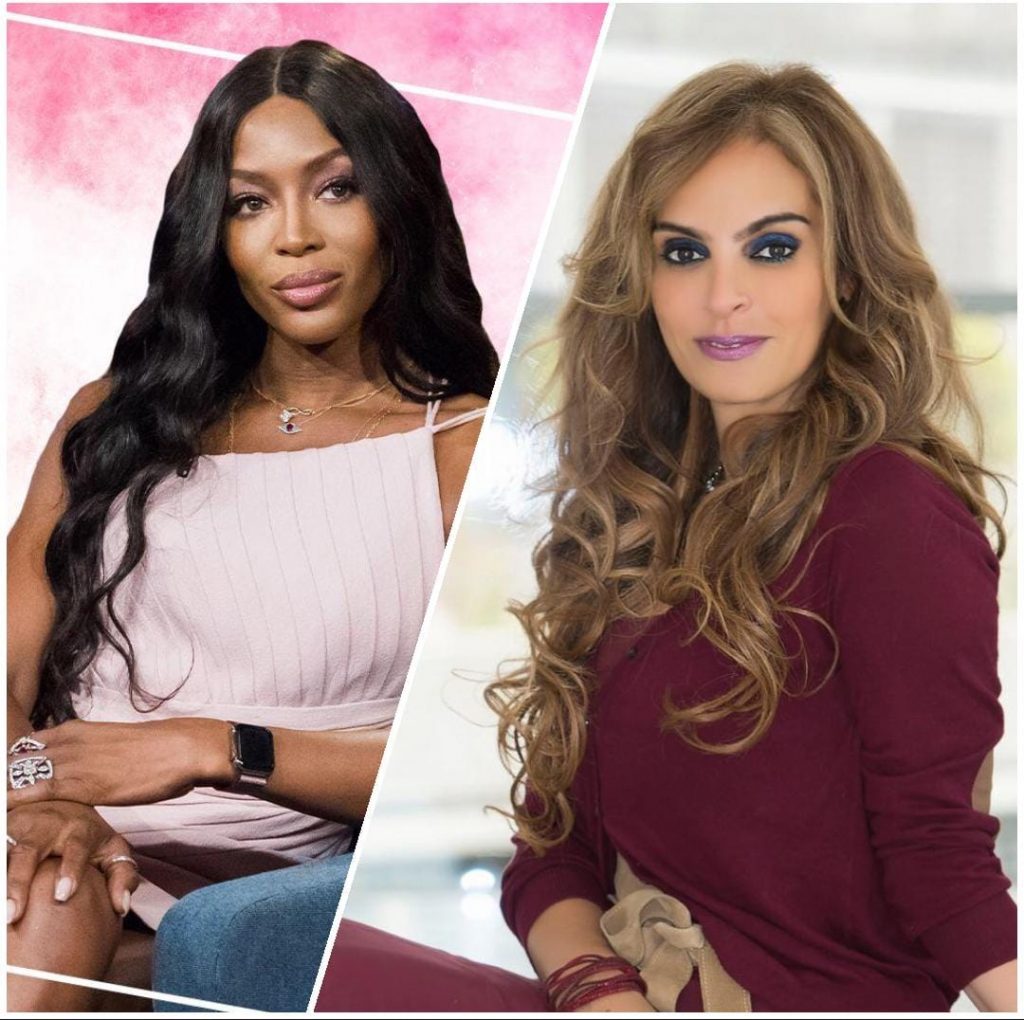 More so, the jury panel includes senior leadership position holders from every major sector and industry on the African continent. From Rotary International to Gavi; Microsoft to Google; Twitter to Coca-Cola; and Harley-Davidson to LEGO. This is the largest and most influential panel of judges ever assembled for an African media award, and it reflects the importance of recognizing gender equality in business and the media.

In an emphatic statement, Kelej said, “ I strongly believe in the critical role that media plays to break the silence and be the voice of the voiceless. Therefore, I focused on building African media capacity through our training, scholarships and media recognition awards throughout the year. We have celebrated more than 150 winners from African media persons and provided training to more than 1200 journalists in 18 African countries. This program will continue and progress in the next 10 years in partnership with African First Ladies and ministries of communication and information across Africa. Of course, Empowering youth and women in media are in the spirit of this program and all our other programs. It is in Merck Foundation’s  DNA.”

Rasha Kelej, who is one of the 100 Most Influential African of 2019 and 2020 has developed many impactful programs which focused on building both healthcare and media capacity and improving access to health in Africa. One of the most important programs she created is the  Merck Foundation signature campaign “More Than a Mother” and its innovative initiatives which aim to break infertility stigma, empower childless and infertile women through access to information, health, improved mindset and economic empowerment. She also developed Others programs with the aim to empower African media talents through several media recognition awards. This award initiative further provides training and masterclasses to its media award winners to better raise awareness about health and sensitive issues such as coronavirus, infertility stigma and girls education.

Rasha Kelej, who recently got appointed into the Egyptian Senate, feels delighted to be on this panel with high-powered juries.

The juries panel  will select  the winning journalist, who will be announced at the 6th Africa Women Innovation and Entrepreneurship Forum’s (AWIEF) Virtual Conference and Awards, hosted from 2-3 December 2020, with the theme “Reimagining Business & Rebuilding Better.”