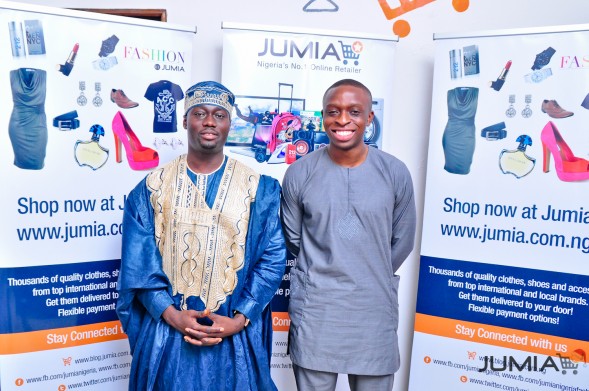 They have been replaced by Nicolas Martins and Jeremy Doutte.

Jumia co-founder Raphael Afaedor took over reins of the ecommerce startup mid-2012 with a multimillion-dollar investment from Berlin-based Rocket Internet.

Both execs helped build the startup into one of Nigeria’s leading online retailers, with a reported $50 million in investments from foreign VCs.

Though reasons for their resignation remains shrouded, Tunde Kehinde has been tipped to launch a logistics company.

Going by the former Diageo exec’s LinkedIn page, he has founded a new company called NewCo, a new player in Nigeria’s  logistics space.