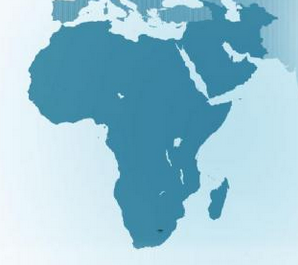 She was speaking at the release of the second annual joint study by AVCA and auditing firm EY – formerly known as Ernst & Young.

This African private equity study – called Broadening Horizons – researched the results and methods of private equity particularly after they had fully exited their investments between 2007 and 2013.

When private equity firms “exit” their investments after five or seven years, it is often a sign that they have achieved the returns they set for themselves in their initial investment.

According to the AVCA/EY study, exits are being achieved throughout the African continent and progressively outside South Africa, the most developed private equity market in Africa.

Financial services represent the highest percentage of exits at 19 percent between 2007 and 2013.

It is understood that the financial services sector has long been popular with Africa’s private equity houses.

This is particularly so when technological innovations have made financial services products more accessible to even the remotest of villages in Africa.