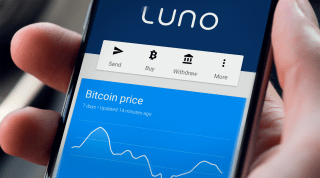 Prepare for lift-off: Luno launches Litecoin on its platform

Following the introduction of XRP, Luno has added Litecoin (LTC) to its trading platform. From May 11 millions of customers around the world will be able to buy, sell, and exchange the coin.

Often referred to as the silver to Bitcoin’s gold, LTC is a top ten cryptocurrency with a market cap of $2.7 billion.  The cryptocurrency, initially created in 2011, was developed to provide a faster and cheaper alternative to Bitcoin, with the aim of offering a better option for day-to-day digital currency commerce.

“The Covid-19 outbreak is creating challenges for individuals, regions, and nations around the world.  However, unlike previous pandemics and crisis, we’re more technologically connected than ever – working remotely, shopping online, attending virtual doctor appointments – which is also changing the way people perceive cryptocurrencies,” said Marcus Swanepoel, co-founder and CEO at Luno.

“From large investment companies through to individuals everyone is reassessing how and where they work. They are also looking at how and what they invest in, what they use to make purchases or exchange value, and want to have access to coins like Litecoins,” he said. 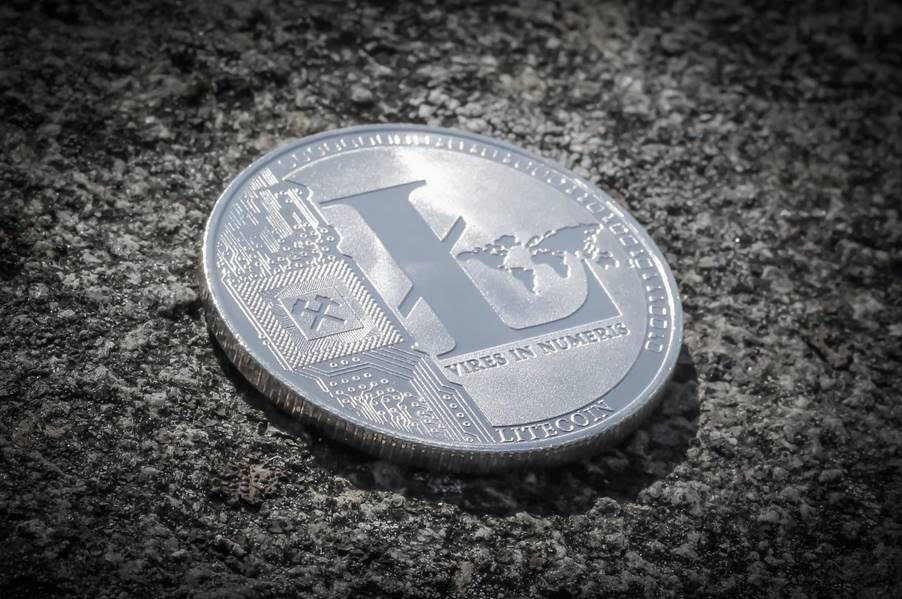 Although LTC and Bitcoin (BTC) share some similarities there are key differences between the two: LTC has new blocks four times as often, meaning it has shorter confirmation times (2.5 minutes against 10 in the Bitcoin network). Unlike BTC, which will only ever have up to 21 million coins, Litecoin will ultimately have four times as many coins meaning it is proportionately cheaper than Bitcoin.  Finally, LTC’s hashing algorithm is memory-based rather than CPU-based, making it easier for the average person to mine.

“We only list currencies that are safe, secure, and have the utility benefits our clients want, that is why we’ve introduced Litecoin.  These are uncertain times but LTC’s instant and near-zero cost transactions are certainly characteristics that have contributed to the increase in interest for this coin.  The turmoil caused by the pandemic has instigated a surge in the usage of digital money (as we’re encouraged to avoid the handling of physical cash) and fintech apps. Times have changed, more and more people are turning to cryptocurrencies, and as soon as they do they understand the benefits they offer,” added Swanepoel.