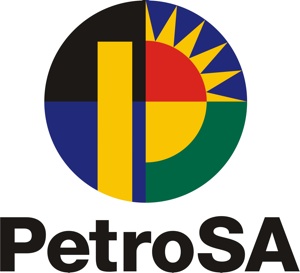 According to the press release issued on the deal, “The transaction was effective January 1, 2012. Since that date, Pioneer has received cash of $37.5 million from ongoing operations. The remaining cash proceeds from the sale of $14.5 million were received at closing.”

However, Texas-based Pioneer does not expect any cash tax obligation on this remaining amount.

The Company expects to recognise a pre-tax gain in discontinued operations from the sale of $29 million to $35 million when it reports earnings for the third quarter of 2012.

Pioneer Natural Resources Company is a large independent oil and gas exploration and production company, headquartered in Dallas, Texas, with operations in the United States.

Meanwhile, apart from the deal closure with Pioneer Natural Resources Company, South African state-owned oil-firm, PetroSA’s, has also signed a deal for oil and gas exploration in blocks off the coast of South Africa with US-listed Anadarko Petroleum Corp recently.

The company is also the first refinery in SA to receive an atmospheric emissions licence, which will help monitor and control toxic gases from the refinery.