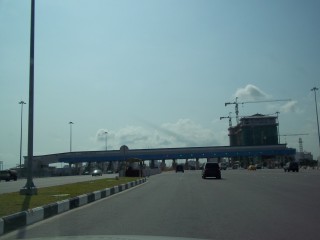 Here are the highlights of Open House Lagos 2018

In the months leading to this laudable event, OHL introduced an abridged version of its weekend festival, “OHL Visit” which provides interested participants opportunities to explore new buildings in the city. This continues throughout the year.

The festival kicked off on Saturday, 13th October at the Lagos State Waterways Authority (LASWA) office, Falomo, Ikoyi with 3 bus tours of Victoria Island, Ikoyi and Lagos Island; 1 cycling tour at UNILAG and 1 Photo walk of the Railway Compound, Ebute-Metta. Tourists were given the first-hand guide through historical, modern and renovated buildings exploring the relationships between architecture and interior design. 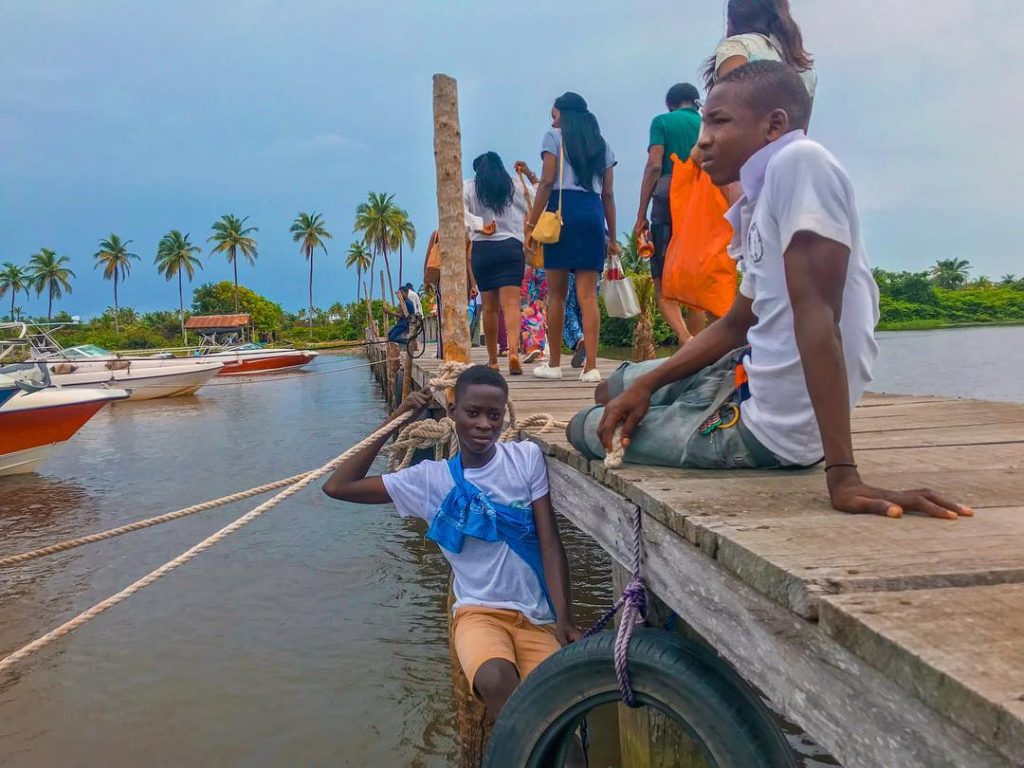 OHL then focused on its theme for the year on Sunday, 14th October by engaging tourists with its first ever Water Tour. This featured a visit to Villa Blanche, T1 Beach House and Pop-Beach Club in Ilashe.

Seun Alli, Project Manager, OHL 2018 explained that “the project’s aim this year was to diversify the scope of its tours – to particularly showcase how residents and visitors interact with the water dense city. This is why we sought key partnerships with government agencies like LASWA. The project can achieve more with continuous support from organizations and individuals who share the vision of promoting the city’s unique architecture.”

OHL 2018 was put together by the Open House Lagos team, supported by Fine and Country West Africa, British Council, Taxify, Shuttlers, Cyclo, Guardian Life, BellaNaija, Livin Spaces, Lost In Lagos, Nothing To Do In Lagos, Ventures Africa and Wish Africa.