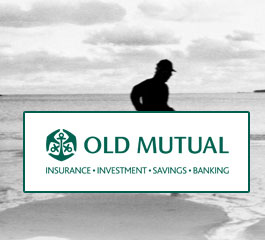 Reuters, citing a Sky News report which was broadcast late on Thursday, said talks for this acquisition were at an advanced stage.

According to Sky News report, the price is around £50 million ($80.4 million) over what Old Mutual had promised to pay for Cheviot when it made its first advance this past summer. It was not a foregone conclusion that the transaction will be over and done with because the owner of Cheviot, the private equity firm Bridgepoint, was chasing a stock-market listing for Cheviot.

Reuters reported that firms like Johannesburg and London-listed private bank, Investec, had shown interest in acquiring Cheviot. It was not clear if Investec had made any formal offer for Cheviot, Sky News reported.

It is understood that Rothschild, the independent financial advisory group, is the corporate advisor to Old Mutual in this deal. And Bridgepoint’s corporate advisor is Evercore Partners Inc, an investment bank.