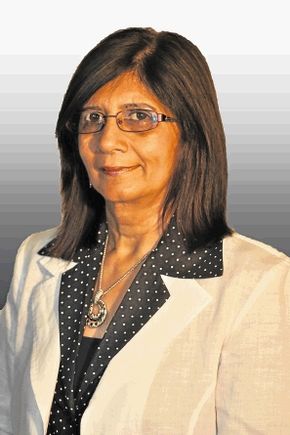 ‘No business culture in South Africa’

In the 2012 Global Entrepreneurship and Development Index (GEDI), which measures a country’s entrepreneurial strengths and weaknesses, South Africa fell from 39 last year to 45 this year.

“This decline might be attributed to many various factors. But one of the major factors is the lack of a positive entrepreneurial culture in South Africa,” said Naidoo.

She said research had shown that South Africa’s society had a culture that neglected entrepreneurial activities, especially individuals who had failed in the past.

“The South African educational structure (primary to tertiary education) does not place enough emphasis on equipping learners with the correct knowledge and skill to become successful entrepreneurs,” she said.

According to the latest GEDI rankings of the 79 countries surveyed, South Africa has in the space of a year lost ground on nations such as Colombia and Peru, which have significantly smaller GDPs. Click here to read more