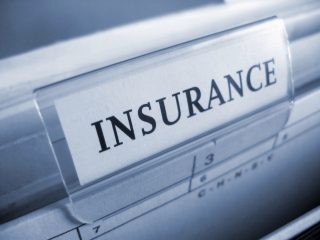 Nigeria’s insurance regulator is looking to encourage mergers and partnerships among local companies as against borrowing to meet their capital requirements. This comes amid the ongoing recapitalisation exercise in the industry.

According to the Director for Policy & Regulation Directorate of the National Insurance Commission (NAICOM), Pius Agboola, insurance companies would no longer be allowed to borrow for recapitalisation. Although the Director admitted that companies which borrowed during the 2007 recapitalisation are performing well, partnerships and mergers are better options.

“If any of them wants to bring in money, they must become owners and manage the company together, not give them money and go and sit down and expect them to pay back,” Agboola was quoted as saying while talking about the importance of partnerships. “When they are owners, they will have directors; they know how the company is being run. If the person at the helms of the affair is not doing well, they will fire him and employ another person.”

While a lot of mergers occurred during the period, many domestic operators in the insurance sector opted for foreign investment as a preferable alternative to merging with other local firms. On that, Agboola stated that the potential of the insurance market in Nigeria is attracting interest from foreign investors and gradually shifting the landscape from local investors.

Since the last recapitalisation that took place in the sector, investigation shows that several indigenous underwriting firms have been taken over by foreign investors. Some of the foreign investors that have invested in local insurance companies in Nigeria include Prudential Africa, Axa Mansard, Allianz Group, and Old Mutual.