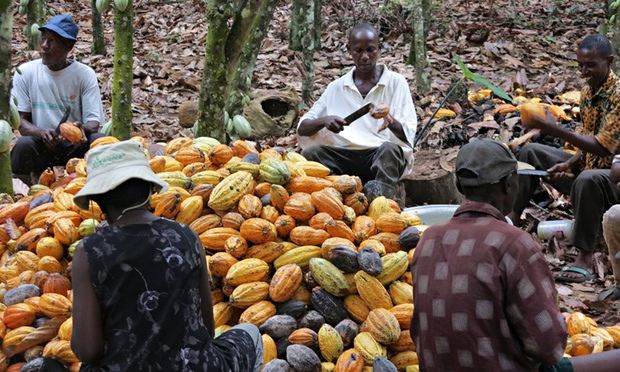 The Central Bank of Nigeria (CBN) has introduced a single-digit interest rate on loans to rice farmers in Niger Delta. This is aimed at developing the region through its agricultural potential.

A statement issued by the apex bank indicated that the loan would be given to the farmers for five years, adding that cassava, rice, oil palm and cocoa farming were seen as a comparative advantage in 2018.

During a meeting with the Minister of Niger Delta Affairs, Godswil Akpabio, and representatives of the central bank in Abuja, CBN Governor, Godwin Emefiele expressed his support for livestock and fishery production in the region.

The representative of the CBN Governor at the meeting, Anthony Ifechukwu,  assured participating farmers of a guaranteed market price for their produce.

Ifechukwu advised eligible farmers willing to participate in the scheme to procure quality seedlings from reputable companies and plant their crops in clusters, adding that CBN will do index insurance for participating farmers.

Speaking on the agricultural prospect,  Akpabio who was represented by Permanent Secretary at the ministry, Adesola Olusade, said the focus was on land acquisition for the agricultural project, and this would be done in partnership with the governors of the nine states in the region.

There are nine oil-producing states in Nigeria that constitute the Niger Delta region. They include Rivers, Abia, Akwa Ibom, Bayelsa, Ondo, Cross River, Delta, Edo, and Imo. More than 40 percent of the residents engage in peasant agricultural practices to earn a living.

Considering the large expanse of arable land available in the Niger Delta region, investment in agriculture that will result in increased levels of production has not been given enough attention. Moreover, agriculture has been under-explored due to the reliance on the ‘easy’ money that comes from oil and the excuse of unfavourable farming conditions in the area.

But despite complaints of land and water pollution, the cultivation of crops like cassava, cocoa, and rice is very feasible in many areas of the region.

Agriculture is considered an unexplored goldmine that needs to be taken seriously by the people of the region, hence, the decision to issue out loans to farmers is expected to boost production output as new local brands flood the market.