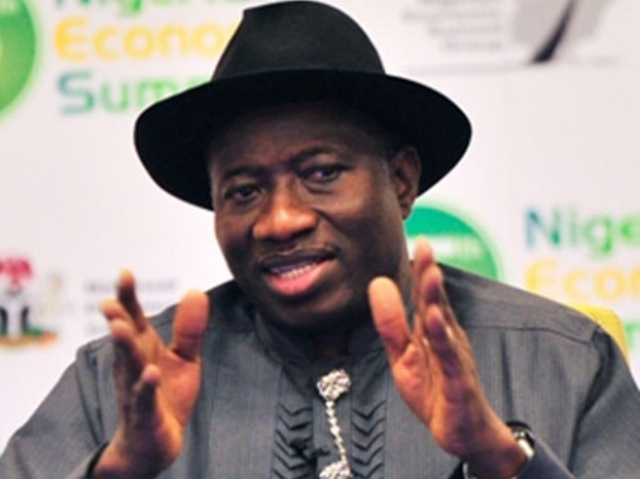 With effect from April 1, high ranking government officials- the President, the Governors and their deputies  will start paying tax on all income as other taxpayers do. This is a break from the norm of paying tax on only their non-income payment.

This directive was given by the Federal Inland Revenue Service (FIRS); to bring to effect the Personal Income Tax (PIT) Act amended last year.

The JIB chairman, Mrs Ifueko Omoigui- Okauru at a press briefing on the Amendment Act on Monday said under these act public earning 3.2 million and above will pay as high as 24 percent. Other income bands and their tax rate are as follows- a N300,000 will be billed a tax of 7 per cent, N500,000-15 percent, subsequent 500,000 paid- 19 percent while public earning N1.6 million will pay 21 percent tax.

Under the Act, the Minimum Tax Rate will remain 0.5 percent, a difference from the 0.1 percent paid by lowest possible income earners.

With this development, tax paid by these high ranking government officials will reduce the overall burden on low and middle income earners while recouping the reduction from the net worth of individual.

However, tax will not be paid on income from bond issued by the government and corporate entities.

Also, in effect, local governments will no longer receive tax payment as the duty has now been delegated to state governments.

To ensure the smooth running of this change, the Joint Tax Body (JIB) is developing a tax calculator for tax payers to compute their income into the website.