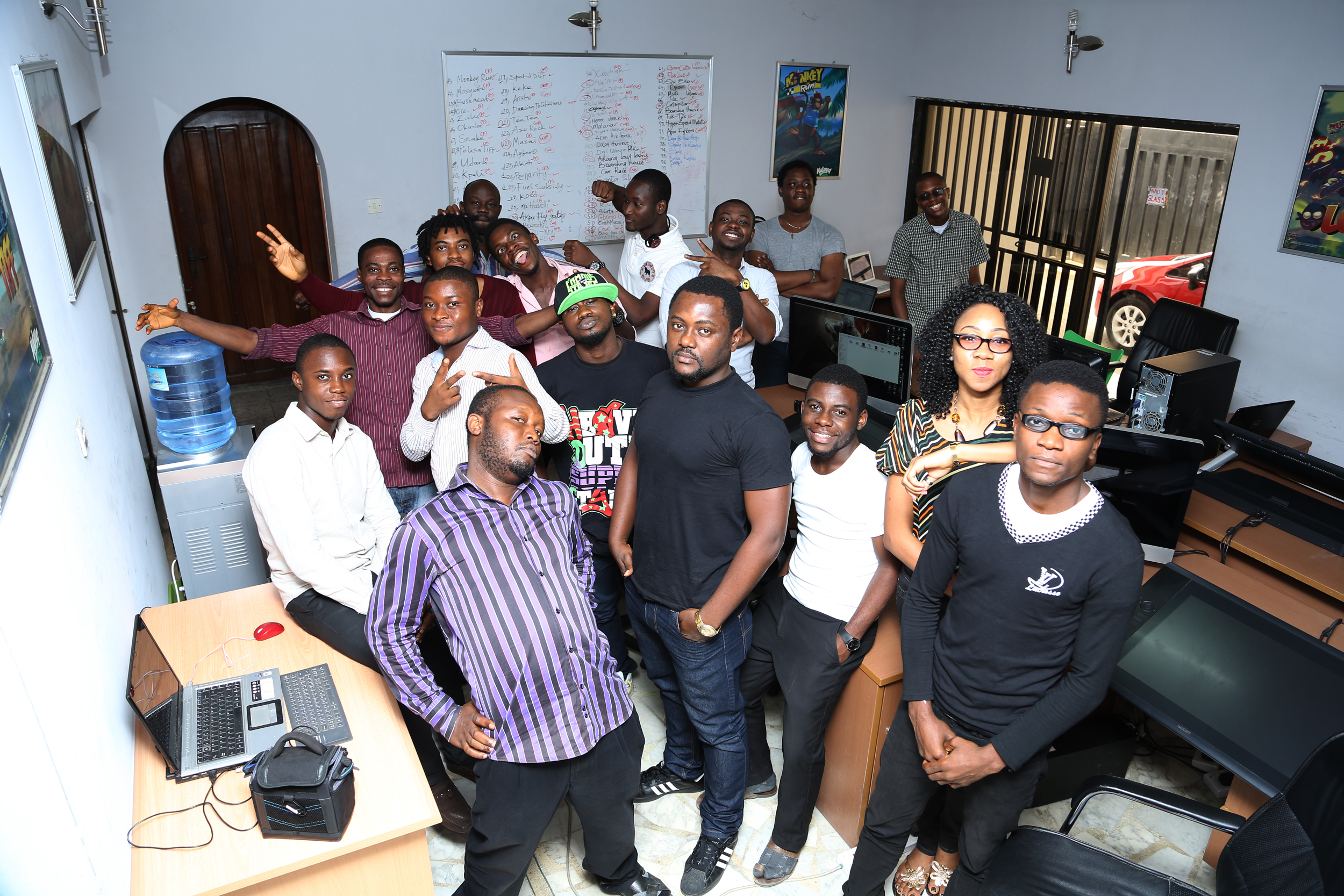 The news comes on the heels of the gamer’s launch of its redesigned site KULUYA 2.0, where users will be able to challenge other players to play, make bets, and make money through competitive cash games.

Kunle Ogungbamila, Head of KULUYA said: “We have grown the company to a $2 million valuation in six months. Our goal is to become one of the most successful media companies in Africa, and with today’s news, I see this as being totally achievable”.

“The African narrative is what fuels KULUYA-developed games and it has proved popular with gamers at home and abroad. KULUYA 2.0, launching this week, sees a shift from advertising play to a hybrid commerce platform and takes African gaming to the next level.

My Oga @ the Top, an online game recently released by KULUYA was played 60,000 times within the first 72 hours.

Commenting on the development, KULUYA Chairman Jason Njoku said: “Today, the African gaming space has a credible benchmark for how value should be attributed to this industry. This $2 million valuation is an exciting and critical turning point in KULUYA’s incredibly short history and I’m very proud of the super-talented team who’ve worked tirelessly to get the company to this stage in only six months since launch.”

Njoku, a celebrated Nigerian entrepreneur and founder of iROKOtv, stated in his blog that KULUYA is his first angel investment. “I even happily helped organise and syndicate their $250,000 angel round,” he added.

Launched in October 2012, KULUYA develops cross-platform games with African characters as the focus. Since inception, the company has developed and launched 55 casual games and five mobile games.