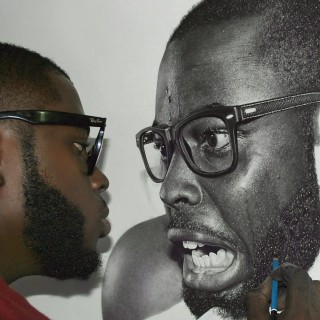 ‘Practice, patience, and persistence’ is Arinze Stanley Egbe’s motto, and quite frankly, all of his works embody those three words, particularly patience and persistence. How else would an artist create intricately detailed works such as his?

As with most artists, Egbe started drawing as a kid, but he didn’t take it seriously until 2012 when he got deeply inspired and motivated by the works of artists like Kelvin Okafor and Emmanuele Dascanio on social media. “I got really inspired so I picked up my pencils and started to train myself,” he told Nigerian blogger, Ruqayya Ahmad.

It’s been five years since Egbe decided to hone his drawing skills all by himself, and judging by the quality of his works today, he has carved a niche for himself as one of the few successful Nigerian artists in the genre of hyperrealism art. “I actually never attended any art classes till today. I just kept practising so I guess that’s the power of inspiration,” he said.

Egbe spends over 200 hours on each of his portrait drawings, and even though his works are beginning to earn him some sort of acclaim and recognition, he said he doesn’t consider himself “as successful just yet” since he’s still refining his skills. “Every day I draw is a journey for me”, he stated, adding that he’s in a competition with himself.

His most influential work is a photorealistic portrait of President Muhammadu Buhari. Which, according to him, garnered a lot of media attention. Egbe’s goal is to build a strong recognition for art, particularly the genre of hyperrealism. He hopes to someday create an institution that would help harness people’s innate talent in art, and in other creative fields.

Here are a few of his photo-realistic drawings: 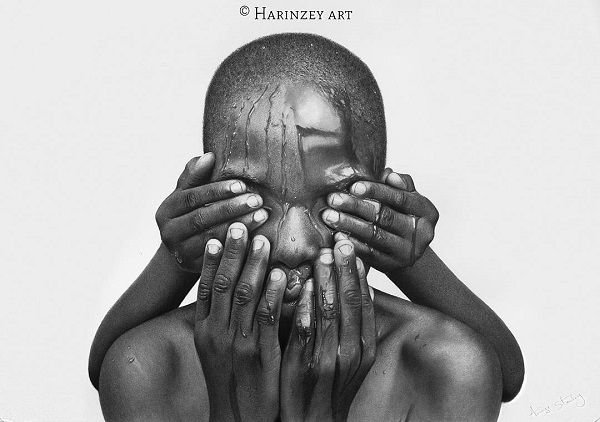 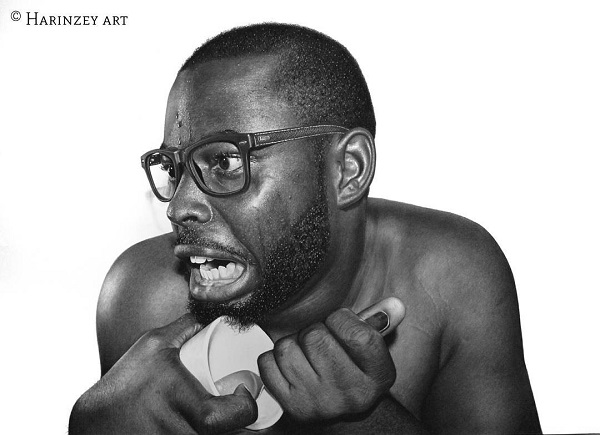 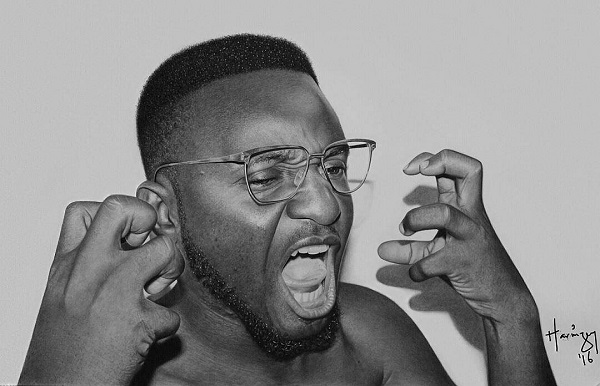