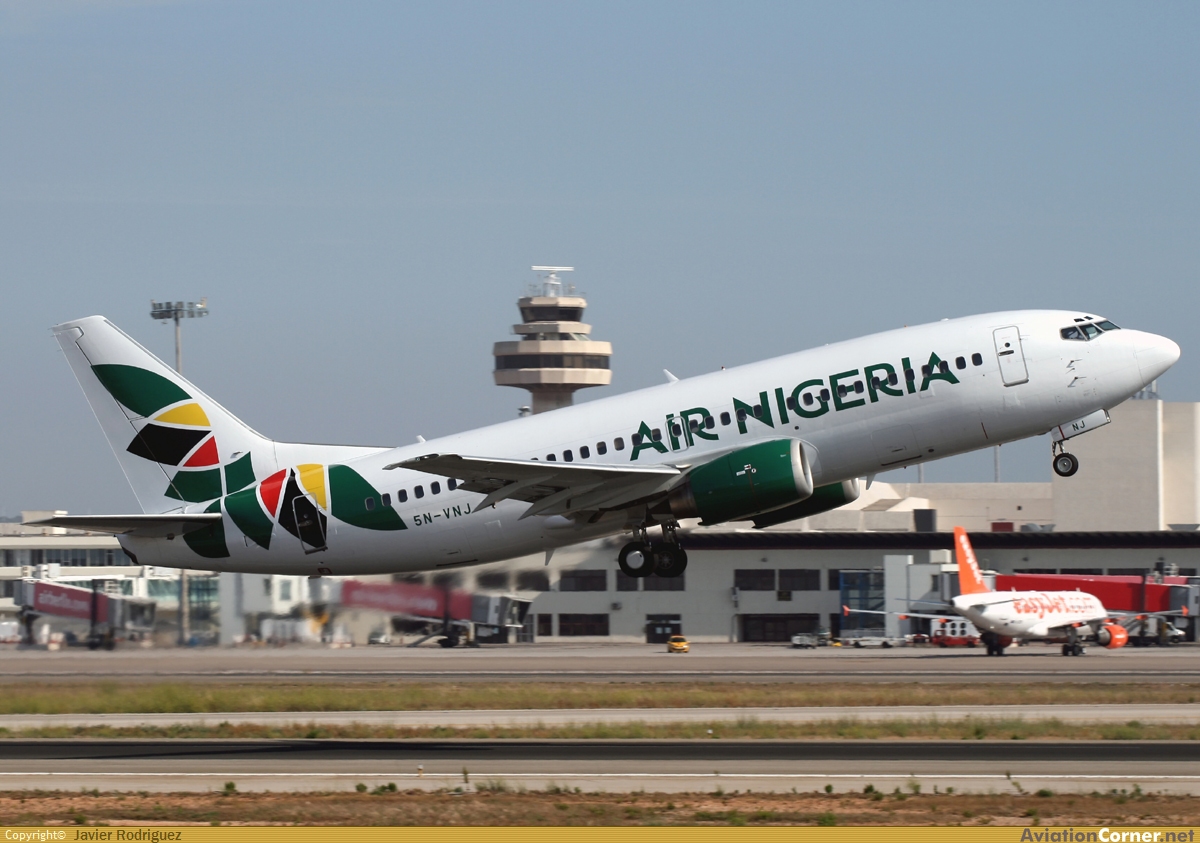 Following the plane crashes that rocked the Nigerian aviation sector, there is the possibility that foreign aircraft registered for operation in Nigeria may have to pay more insurance premium to their foreign insurance companies.

According to recent investigations carried out by The Punch, one of Nigeria’s national newspapers, foreign insurance companies and airplane leasing firms are likely to increase their premiums and lease rentals respectively on Nigeria-registered aircraft.
Stakeholders are worried that if foreign insurance companies increase their premium, it might worsen the already volatile civil aviation market.

An industry analyst and Head of Research and Statistics at Zenith Travels, Mr. Olumide Ohunayo, said the recent crashes involving Nigerian airlines might force foreign insurance firms to raise their premiums for the country’s airlines and aircraft operators.

“We are worried by the development. It is very unfortunate. The crashes will affect a lot of things in our business. They will affect several things. They will affect insurance premiums on Nigeria-registered planes, lease rental and a lot of other things,” A chief executive officer of an aviation company who pleaded anonymity conceded.

Ohunayo however said the possible increase might be temporary, adding that the prices would be adjusted later, especially if reports on the crashes prove that they were not caused by negligence on the part of the industry regulators.

Ohunayo said, “Yes, insurance premiums and lease rentals, among other things, may be increased by the foreign operators. This is expected as a result of the initial shock the crashes will send to the market. However, I don’t expect this to last. After some times, the rates and prices will adjust back to normal, especially in three to six months when the reports of the crashes are released and it eventually turns out to be that the crashes were not as a result of regulatory negligence.

“One of the reasons the foreign operators may raise their lease rentals, especially for new clients, may be because they may be initially hesitant to release their planes to Nigeria. As a result, they may want to raise the price to discourage operators.”

Nigeria’s civil aviation industry suffered two plane crashes this past weekend- one in Ghana and the other in Lagos, killing over 168 people.