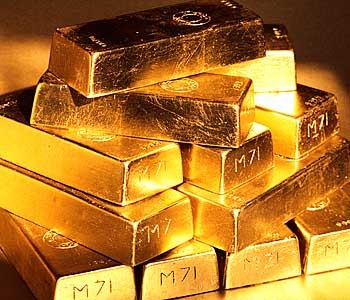 Nigeria has awarded licenses to seven firms to begin mining gold in Nigeria. Other minerals to be mined include manganese, columbite, chromite, coal, lead, zinc, tantalite, gemstone and granite.

According to Musa Sada, Minister of Mines and Steel Development, miners are exploring other minerals as a result of the right environment created by the Federal Government. The minister also revealed that Nigeria has also discovered high-grade deposits of iron ore in new locations across six states. He said in the last one year, the government have completed airborne geophysical mapping of Nigeria and produced 2,385 maps.

“We have completed 85 per cent of electric arc furnace, 95 per cent induction furnace, and 70 per cent installation of lead-zinc smelting plant for research and development in the minerals and metals sector,” he said.

“We started a programme of supporting private steel production outfits, which resulted in raising the production figures for steel and other metals to over one million tonnes during the past one year,” he revealed.

350 mining cooperatives were registered to bring the number of operators in the segments to 600, Sada said.