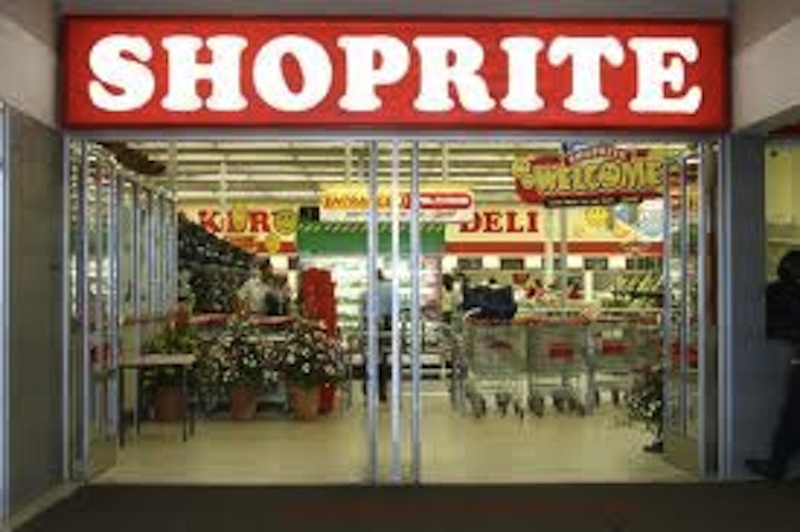 Nigeria has the potential to become as big a retail market for South Africa’s Shoprite as its home base, the head of the supermarket chain said on Tuesday, playing down concerns of rising poverty in Africa’s most populous country.

“Several cities in Nigeria have populations of more than 8 million people.

I can’t say all of them have the same spending power, but Nigeria can support the same number of supermarkets as South Africa,” Shoprite chief executive Whitey Basson told Reuters in an interview. Click here to read more.