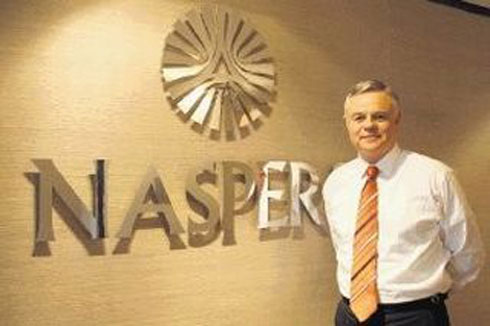 Africa’s biggest media group, Naspers experienced a sharp drop in it shares yesterday after Facebook’s “disappointing” 0.6 per cent gain on its first day of trading.

It owns 35 per cent of Tencent Holdings, China’s biggest internet company, and both hold stakes in Russia’s Mail.ru Group, which sold Facebook stock into the initial public offering.

Facebook shares closed at $38.23 on Friday after the company raised $16bn in the largest stock market debut on record for a technology company. The stock lost 11% yesterday to close at $34.03. Earlier, it fell as low as $33, wiping out $10bn of its market value.

Google gained 18% in its 2004 initial public offering, while LinkedIn gained 109% last May.

Sarine Barnard, an analyst at Investec Asset Management, said yesterday that after the Facebook disappointment, a lot of internet companies sold off. She added that, “Tencent is down in sympathy with that and Naspers is following.”

Internet companies “have been reasonably strong in the past couple of months in expectation of a good listing for Facebook,” Ms Barnard said.

Groupon, the largest daily coupon website, fell 6.7 per cent on May 18.

Naspers is an emerging markets media group operating in 129 countries. The company ranks 11th on the list of  Top 250 African Companies. .