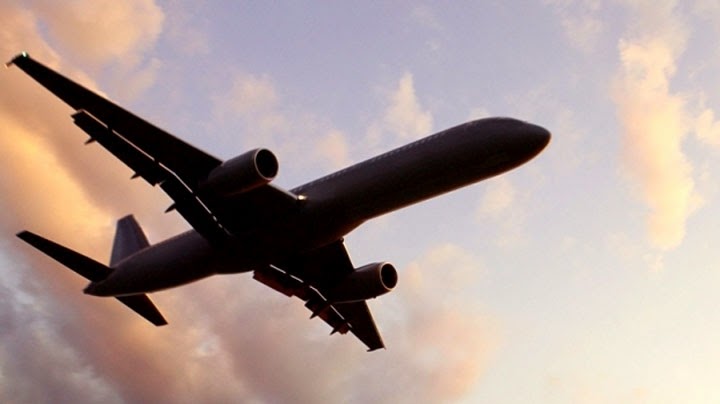 A court ruling last Thursday allowed temporary operations of Air Namibia, which is the national carrier of Namibia. The airline’s fleet was set to be grounded and suspended from operations by the Transportation Commission of Namibia, last Wednesday.

The queries cited by the transport commission included failure to secure sufficient funding to stay afloat and also safety issues.

The operation of the airline was gravely impacted by the outbreak of coronavirus, as traveling around Namibia amongst other countries in the world Africa, observed lengthy lockdown measures against COVID-19.

With a labor force of almost 800 personals, the airline operates 10 aircraft on continental and one international route.

To keep the business running, the official carrier would require $469 million to stay afloat, but only a tenth of that was received from the budget issued last month.

“This is scarcely 12% of the amount stated as needed by the management of the airline,” the head of the Transport Commission, Eldorette Harmse, stated in a statement.

The withdrawal of the airline’s license prohibits the airline from operating commercial flights. However, they are permitted to embark on humanitarian evacuation and repatriation flights under its non-scheduled air services license, which is valid for the duration of the State of Emergency due to the pandemic.

In a bid to recover its funds, the European aviation enterprise has applied to the Namibian High Court to have the carrier liquidated.

Additionally, it has failed to produce financial statements in recent years, which is a mandatory requirement of Namibia’s Air Services Act.

As of June 2018, the government-owned airline connected 18 destinations and 19 airports in nine different countries across Africa and Europe, with seven of these destinations in Namibia.