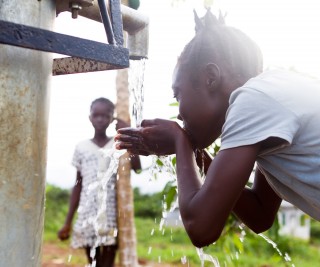 Through the PIC customer management system ‘Oracle Database Programme’ also known as ‘sequence,’ it was discovered that Nairobi Water lost millions of shillings between July, 2017 and June, 2018 due to a faulty water system.

The committee chairman, Upper Savanna MCA Stazo Omung’ala revealed that there were several gaps in the revenue collection database, which made the utility firm incapable of accounting for records and the revenue collected in the years under review.

According to the report, “Nairobi Water is losing huge financial resources and this seems like a deliberate act. The use of the sequence program revealed the lapses in results as explained by the management.”

The utility firm admitted to having challenges arising from billing errors, meter tampering by customers and overpayments leading to the company having customers with credit balances to the tune of over Sh152 million in 2017.

In defence, the Nairobi Water Company managing director Nahashon Muguna, while appearing before the committee, said that “the disparities or gaps in the billing system were caused when multiple cashiers tried to generate payment receipts from the system all at once.”

Mr Muguna further explained that the only way for the billing system to be accurate was if one cashier was generating a receipt at a time. All the other users of the system will then wait for the transaction to complete before they can generate a new receipt to avoid interfering with the receipt process.

Nonetheless, Mungana’s defence did not seem concrete enough, hence prompting the committee to request that the water firm upgrade its billing system.

In 2018, the firm said plans were underway to procure software to help it detect overpayments and underpayments in water bills. However, nothing has been done thus far.