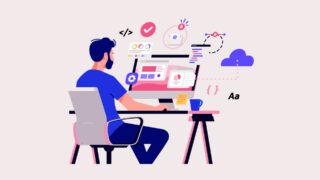 My Pivot Journal: Charles Isidi’s journey to becoming a growth and marketing professional

Realizing his university education was not cutting it for him was just the first step for Charles to discover his métier. After a lot of intentional mentorships, a weekend of 12 stories, and a Justin Bieber song, today, Charles helps brands find and articulate their vision. Here is Charles Isidi’s journey to becoming a brand storyteller and marketer.

In 2012, Charles Isidi was just figuring out his career path. Although he was still studying engineering at the University of Benin, he could tell it wasn’t going to cut it. “In school, I would always study my eyes out. But I would not pass the exams. In a system that rewarded cramming and regurgitating, I had caught on too late, and spent much of my time trying to understand concepts, and by the time I lifted my head, much of it was unrewarding for me. By my second year, I had mentally quit school. I gave up on conventional classroom education as being what would empower me for the next ten years,” he says. And that is how he got involved in creative writing.

Charles went on to write several short stories for different magazines. And he was the head editor for a magazine for three years. While working with the magazine, he developed an interest in design. He picked up design skills would spend nights on end at printing presses, eventually leading editorial design and creative direction for the magazine. By 2014, he had fully incorporated design and started taking on larger brand design projects.

During the Christmas of 2015, Charles got a gig to write a 12-part story for a Nigerian multinational. They were running a Christmas promotion and needed a storyteller for the campaign. One of his mentors who ran an advertising agency reached out to him asking if he could churn 12 stories during the weekend. Charles said he could. “I remember sitting that weekend and just focusing my entire energy on getting it done,” he says. Charles delivered the stories just in time for the Christmas promotion. It was his first exposure to the world of advertising and marketing. This led him to question the sustainability of his path as a creative writer. “We are in a country where your creative expression won’t suffice as the means to an end. I needed to question the long-term. What will feed me? What can I build a career on?” he recalls. 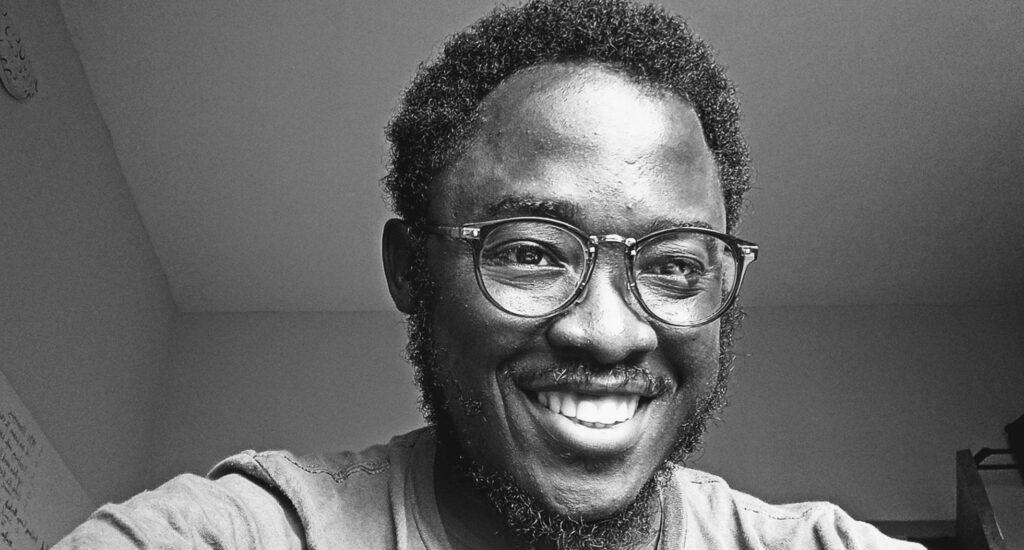 After Charles decided his career path would need to evolve, he reached out to one of his mentors, Xavier Ighorodge, head writer at M-NET Africa Magic’s Showcase, who told him he would have to pick between creative writing and his new interest in advertising. He leaned towards digital advertising. Charles then joined an advertising agency, ADE Digital. There he learned how to run ads on multiple platforms. He also learned about social media management, content writing, and content marketing. “I realized my career as a creative writer had some similarities with content marketing. I was not entirely lost when it came to that. So I pinned myself to learn more about content marketing,” he recalls.

Charles threw himself into learning voraciously. “For the first time in my life, I was writing press releases. I was writing content that does not only bring people joy but content that advertises a product,” he recalls. He got mentors from the industry that he could learn from. “It has always been important for me to have the right people around me,” he says.

Charles then took part in a Google digital marketing training. The training would lead to him sitting comfortably in his career. After the training, he got recruited to become a trainer. And in a year, he trained 3000 Nigerians in digital skills. This experience strengthened his confidence in his new career choice. He has also taken courses in content marketing strategy, strategic marketing; marketing orientation and the marketing planning process and product management.

But having some similarities with his previous track as a creative writer did not mean a smooth transition for Charles. “As a creative writer, you are telling stories with a few tricks under your sleeve, with style and wit. But with brand marketing, you are telling stories in a way that is driving measurable business. So that was a shock, to know I would be speaking on behalf of brands,” he notes.

However, he was determined to put in the work. One of his best projects was working on a relaunch project with Peugeot, legacy automobile company. “The goal was to tell relatable resonating stories that drove nostalgia to help them sit within the current audience. It was my job to tell these grand-scale stories about a time that was and the current time. Basically, position Peugeot brand in the minds of people that grew up with their cars but had moved on to other brands,” he recalls. Charles wrote six episodes for the campaign that got featured across top blogs at the time.

“Those first three years were the most valuable in my career,” he says. “That’s when I made a lot of mistakes, got a ton of feedback, and built my first set of industry relationships. Interestingly, much of my learning has been on people’s budgets. There are projects I do, and after the project, I realize there are better ways for me to have done them, basically I got better from working on budgets that were not mine. And I am thankful for that as it has allowed me to keep optimizing and improving,” he says.

Charles is a growth marketing and communications professional. He currently runs Atarodo; a full service growth, marketing and communications agency working with clients like the Africa Fintech summit. He career has allowed him lead growth and marketing efforts for ambitious brands and strategic industry leaders across finance, banking, wealth tech, insurance, fintech, telecommunications, Agritech, and governments. “I have discovered I have a knack for helping brands find innovative solutions to complex brand and marketing problems. I help them tell stories that elevate their brand, build trust and grow their reputation,” he says.

A typical day involves brands building and optimizing their growth processes through strategic communication and audience engagement. “I always say it is a jungle out here. And brands are competing for limited attention on the Internet. My job is to figure out how to help the brands I represent cut through the clutter of noise that exist in the digital space. And to be able to communicate clearly in a way that users love and can engage with. So my typical day is spending long hours on a long-term strategy or having strategic sessions with my team,” he says. Charles believes he has found his knack but admits that the sustainability of his current career depends on him evolving. “I think the future will affect what I do. At one point, I used to be head of content, that evolved to leading growth at startups. At another point, I took all of that experience into building product experiences. It’s this ability as a professional to evolve your skills to the evolving ecosystem that would matter. The goal is to always have something to sell.”

Never miss out on an opportunity to learn, always show up, and be someone of integrity.

“To quote a Justin Bieber song, “You know you are trying to be the best you can be, but that is all you can do. If you do not give it all you got, you are only cheating yourself.”

Just show up and give it your best because that counts at the end of the day. Also, always be known for having integrity because people are watching, especially in this hyper-connected age. This will also help you build valuable relationships.”