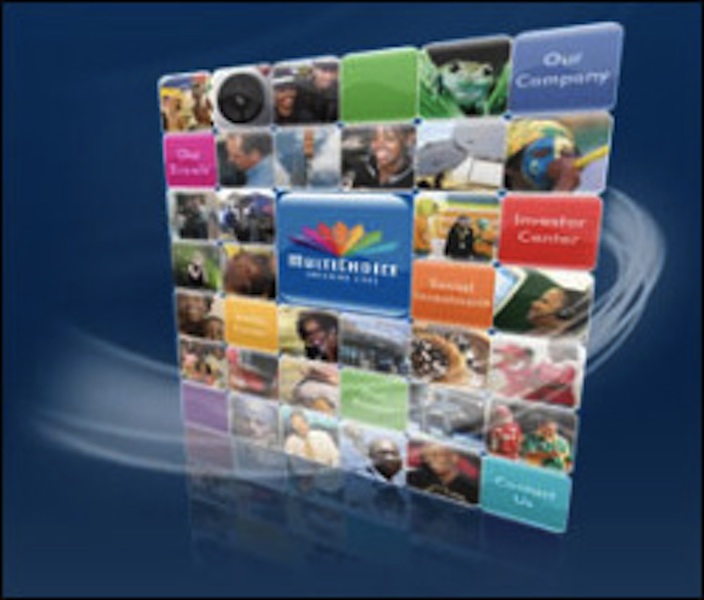 Why South Africa’s MultiChoice is laying off 2000 workers

Satellite TV service group, Multichoice has revealed its plans to lay off about 2,194 employees from its South Africa customer care call centres and walk-in centres.

The company stated that the reason for the decision is almost beyond their control, as customers now prefer “self-service” means to communicate with the company,

“The realignment is a response to the changing behaviour of customers, who are increasingly moving away from traditional voice calls and visits to walk-in centres and adopting new self-service and digital technologies to engage with the company,” MultiChoice Group Chief Executive, Calvo Mawela said.

For years now, the group has seen a decline in telephone calls, emails and walk-in by its customers, hence the hefty action.

The parent company of DSTV and GOTV said that this cut down will begin after a thorough consultation process and only those who possess technological skills might be retained. As the world evolves, it is clear that one technological prowess is an added advantage and that is what Multichoice will be deriving criteria from.

“The company is also in an environment where it will rely more on technology than people,” Reuters reports.

Another reason why Multichoice is looking to reduce its staff strength is due to the stiff competition that over-the-top (OTT) and video-on-demand (VOD) services such as Netflix now pose for the pay-TV company.

“The video entertainment sector is seeing a rapid evolution with a growing number of players that have entered the industry. We have worked hard to minimise the impact of the business realignment on our people…,” Mawela said.

Mawela also didn’t fail to admit how this move is targeted at improving the state of the company. “We must act decisively to align to the change in customer behaviour and competition from (over-the-top, or OTT) services (like Netflix) because if we don’t reposition now, we run the risk of being completely misaligned and we put everyone’s jobs at risk,” the CEO said.