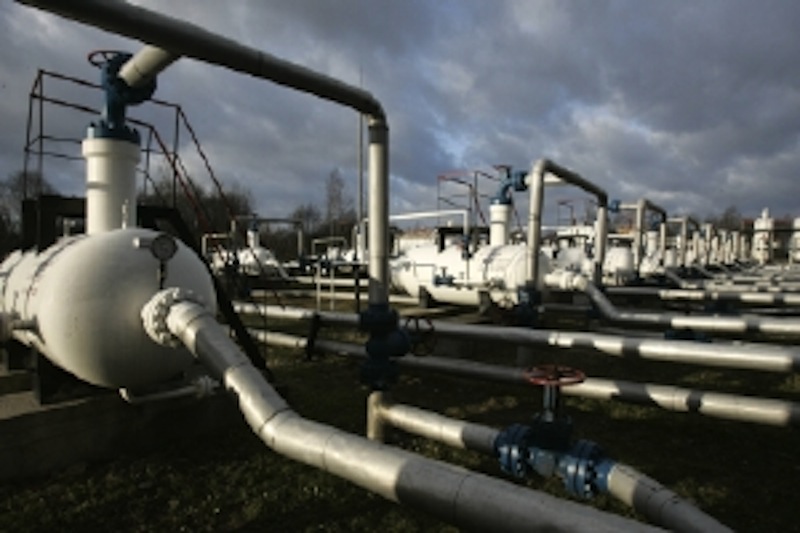 The International Energy Agency (EIA) says Mozambique could get well over $115 billion in revenue from natural gas resources in the next 25 years as foreign companies begin active exploration activities.

“The mega-projects will not likely spread the benefits of gas to the population since these large projects are capital intensive, with limited direct impact in terms of employment,” said EIA in its latest report on Africa.

The EIA report however cooled the growing excitement by revealing that Mozambique will only start exporting liquefied natural gas (LNG) “in the early years of the 2020s,” which would be a delay of at least two years compared to the target set by the Mozambican government.

In 2010 and 2011 over 4.2 trillion cubic metres (150 trillion cubic feet) reserves of natural gas was discovered in the Rocuma Basin, off the coast the northern Cabo Delgado Province in Mozambique. Once developed, this could make Mozambique one of the largest producers of liquefied natural gas in the world.

The Temane and nearby Pande gas fields had proven reserves of 100 billion cubic metres (3.5 trillion cubic feet) as at 2013.