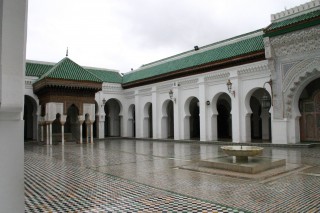 Meet Fatima al-Fihri: The founder of the world’s first Library

The hallway is draped with exquisite mosaic, fine rouge, and arches shaped like keyholes bathed in white. Bulbs suspended in mid-air, hanging from strings, make you wonder how breath-taking it will be when the night comes and it becomes their turn to illuminate the area. But this is not all you are thinking. This place is the oldest library in the world, housing the original 9th-century Quran, still in its original binding, and 4 thousand rare texts and ancient manuscripts–it’s a tad bit intimidating. As you walk through the architectural splendour that comes with a mix of medieval and modern Arabic designs, the thing that will cross your mind more often than the beauty you are currently living is the unpopular fact that a woman founded this place. 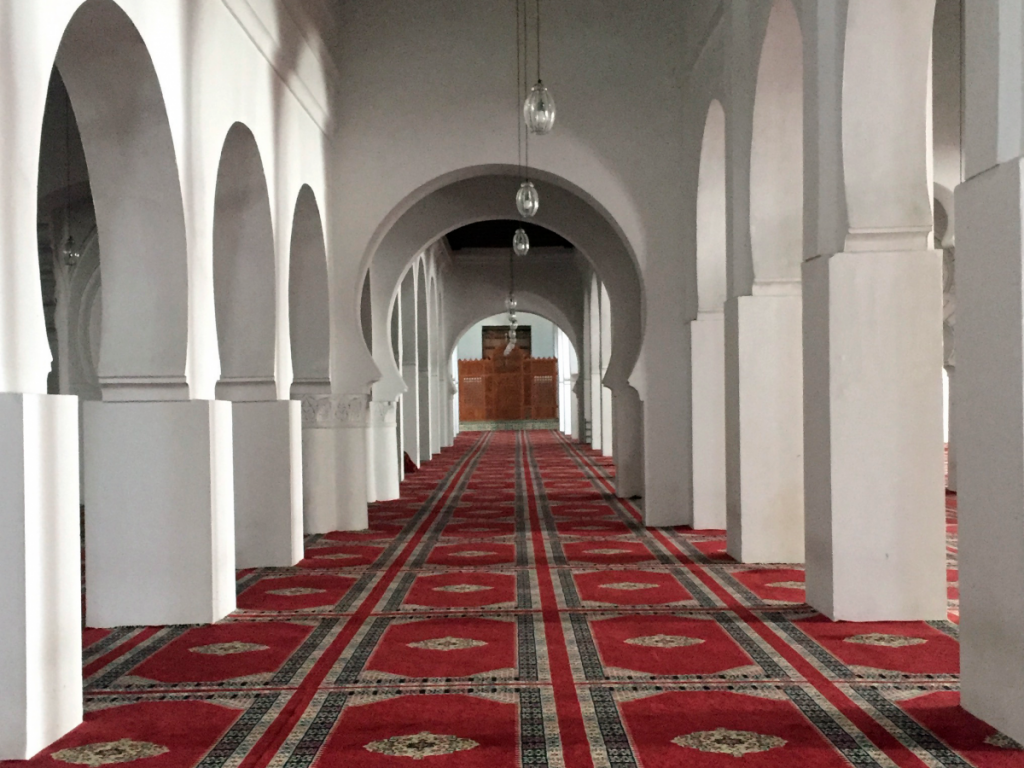 On an old slate, her name is inscribed in fine but jaded Arabic prints. She is the founder of Al Qarawiyyin, the oldest library in the world, her name is Fatima al-Fihri, and now we can sing her song that has waited centuries to be sung, as the door of the school’s library opens to visitors after being restored by a woman called Aziza Chaouni, a Canadian-Moroccan architect. 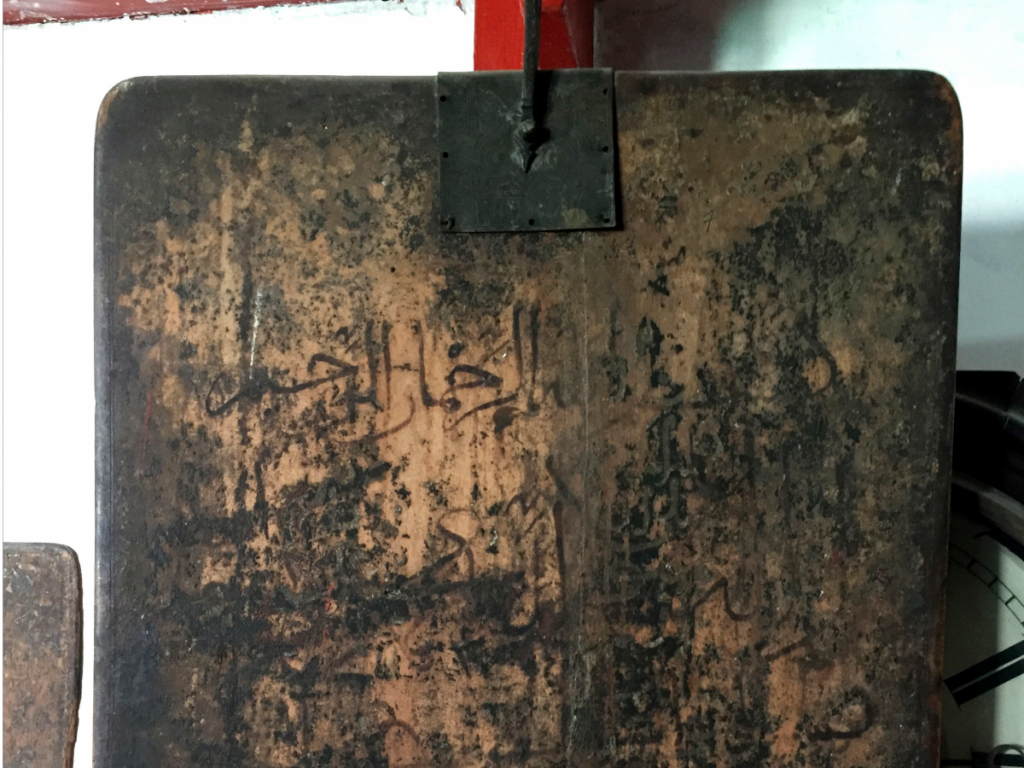 “Throughout the years, the library underwent many rehabilitations, but it still suffered from major structural problems, a lack of insulation, and infrastructural deficiencies like a blocked drainage system, broken tiles, cracked wood beams, exposed electric wires, and so on,” says Chaouni.

The University of Al Qarawiyyin was first founded as a mosque, before being developed into a university that became an important centre of education and one of the first Islamic and most respected universities in the world. People traveled the world just to have an education here, this was because just like the brilliant idea of a university, the courses chosen to be offered were also brilliantly diverse, ranging from music to geology, astrology, grammar, chemistry, medicine, mathematics.

Baby Fatima was born in approximately 800 CE in the old country of Tunisia. She lived there for some years, before moving to Fez, Morocco, with her family. She wasn’t born into an affluent family, but her father Mohammed Al Fihri, through hard work and persistence became a successful businessman overtime. When her father sadly passed, Fatima was left alone with her sister and her father’s wealth which she inherited. I could think of a million things to buy if I were Fatima, but instead of investing in luxury, she opted to buy into the future of people. Her sister, Mariam, built a mosque which is known as the Al Andalus Mosque, while Fatima, in 859 founded the first university in the world, which she oversaw as it was being built. Fatima later died in 880 CE, but centuries and centuries later the Al Qarrawiyyin University still stands, and is known as one of the most respected Moroccan universities.

This is the story of a strong Muslim woman, who achieved thigs outside the box that women have been placed. This was a woman that gave the world education, that girls have been systematically denied today. She was an obvious trailblazer, and without her, the marble floor, dressed with expensive rogues will not receive bright eyed guests waiting to see a world that someone who we will never thank enough orchestrated. Fatima should not just be remembered as one who saw the importance of educating the world, but one whose vision was simply impeccable, and whose leadership was immense. When names of people like Abraham Lincoln, Mother Theresa, and Martin Luther King are mentioned, her name, and all other women who shaped the world we live in, should be mentioned too. 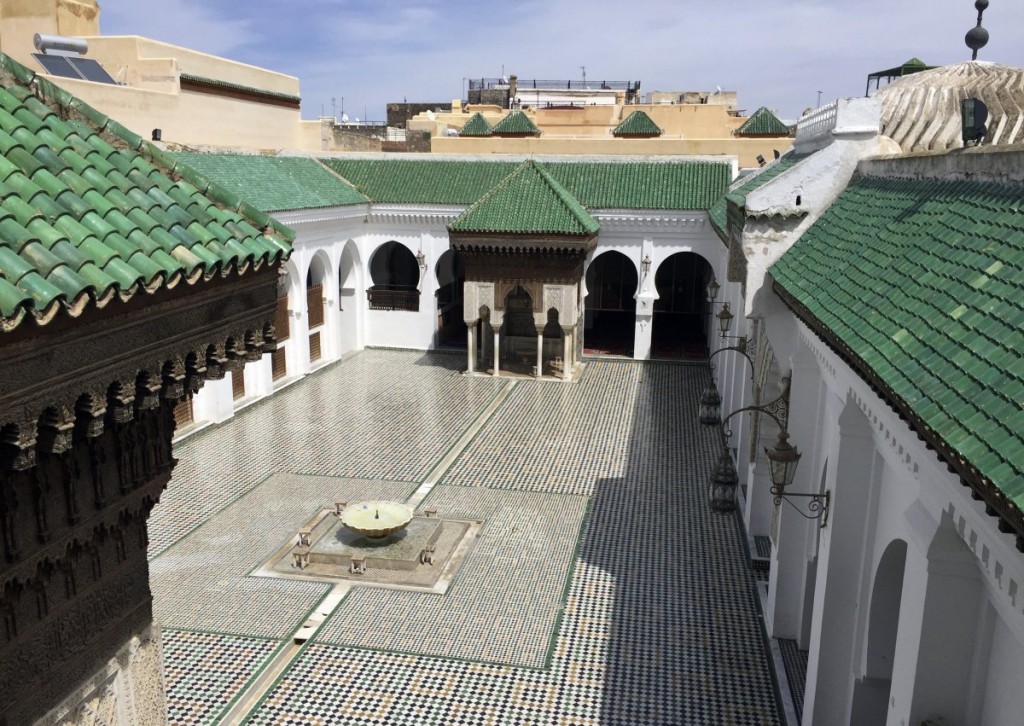 And all I can say after learning about Al Qarawiyyin is this: A WOMAN DID THAT!