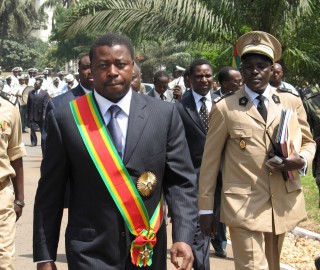 Last month, Justin Trudeau, son of the 15th Prime Minister of Canada Pierre Trudeau, was elected Prime Minister which ushered in Canada’s first political dynasty. The concept of political dynasties is often perceived as problematic within Africa, even though dynasty is not an anomaly in other parts of the world. The United States, for example, has had two father-son presidents in its history. The first were John Adams and his son, John Quincy Adams, who were the 2nd and 6th Presidents of the U.S. respectively while the second set were George H. W. Bush, who was the 41st President for 1 term, and his son George W. Bush, who was the 43rd President for 2 terms. Asia is the only continent where we have seen an instance of father-daughter presidential legacy such as the daughter of Mahatma Ghandi, Indira Ghandi and the daughter of former South Korean President Park Chung-hee, President Pak Geu-hye.

With this perspective in mind, here are five current African Presidents, whose fathers have also been president and how they differ from their fathers. 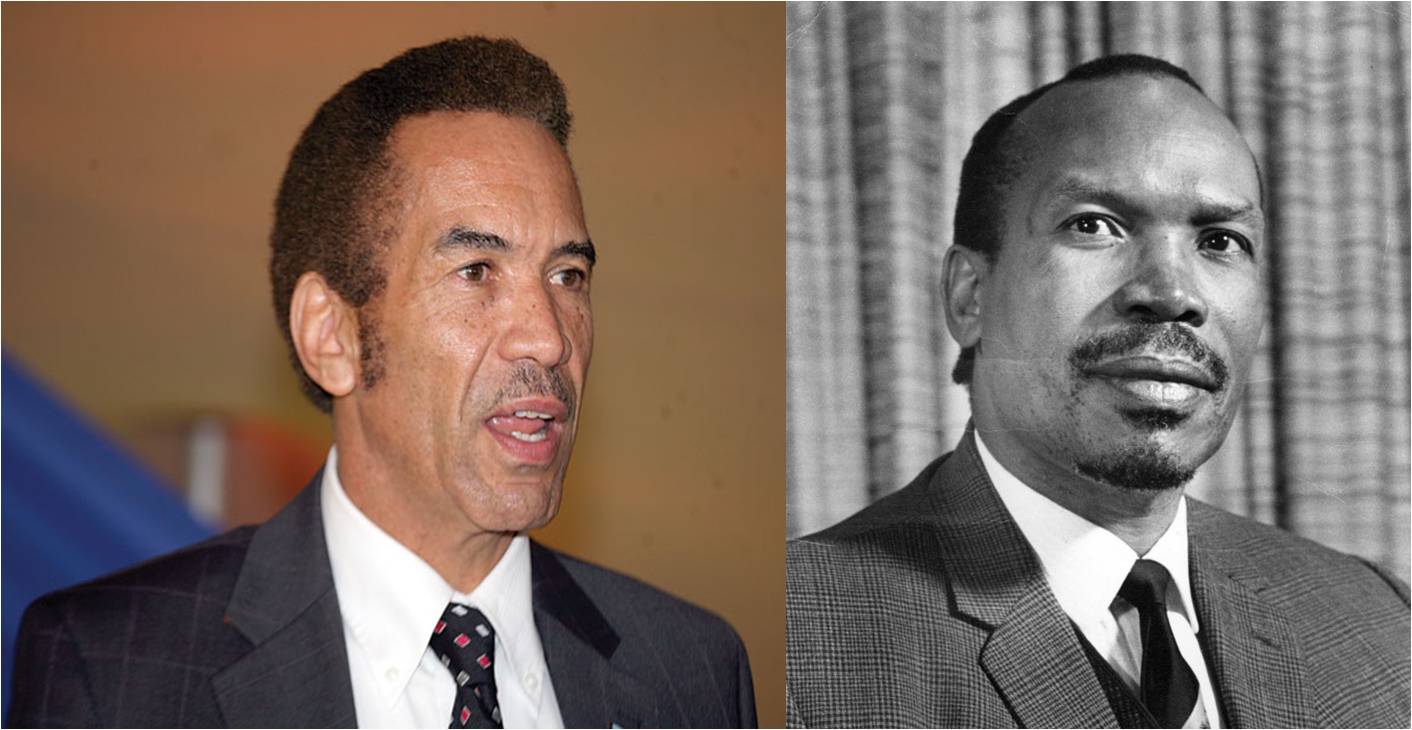 Ian Khama, the current President of Botswana, is the son of Sir Seretse Khama, The country’s first post-independence leader. Ian was born on the 27th of February 1953 during his parents’ exile in England. He took over as President in April 2008 and secured a five-year term in the 2009 parliamentary election. He also contested and won the election which took place in 2014.

According to the BBC, critics describe him as an authoritarian while supporters say he is decisive and efficient. Ian has been advised to act like his father, Sir Seretse Khama’s who was a statesman and played a vital role in the liberation of the Southern African region rather than give way to whims that harm his relationship with fellow African leaders.

Uhuru Kenyatta is the 4th President of Kenya and the son of the Founding President, Jomo Kenyatta. Kenyatta, known as Kenya’s youngest president, was sworn in 2013.

President Uhuru Kenyatta has travelled out of Kenya several times unlike his father who travelled only twice during his 15-year rule as President. His father was also known to be an authoritarian who carried a fly-whisk as his mark of authority. President Uhuru does not have a natural flair for public speaking but has a powerful voice and can be persuasive when fighting in his corner.

President of Democratic Republic of the Congo (DRC)

Joseph Kabila, the current President of DRC has been so since 2001. He assumed the Office of the President ten days after the assassination of his father, President Laurent-Désiré Kabila. He was elected as President in 2006 and re-elected for a second term in 2011. Until 2004, he was famous for being the world’s first president born in the 1970s. The Kabilas have ruled for almost 18 years since the country’s post independence history and unlike his father who had three wives, Joseph Kabila has only one wife.

The current President of Gabon, Ali Bongo Ondimba, is the son of Omar Bongo who was President from 1967 until his death in 2009. Following the death of his father, Ali Bongo Ondimba contested for the presidential seat under the Gabonese Democratic Party in 2009 where he won the election with a total of 42% of all the votes. Ali Bongo may not be very different from his father as he was accused in 2010 of swindling millions of Dollars of tax payer money to purchase private property in France. 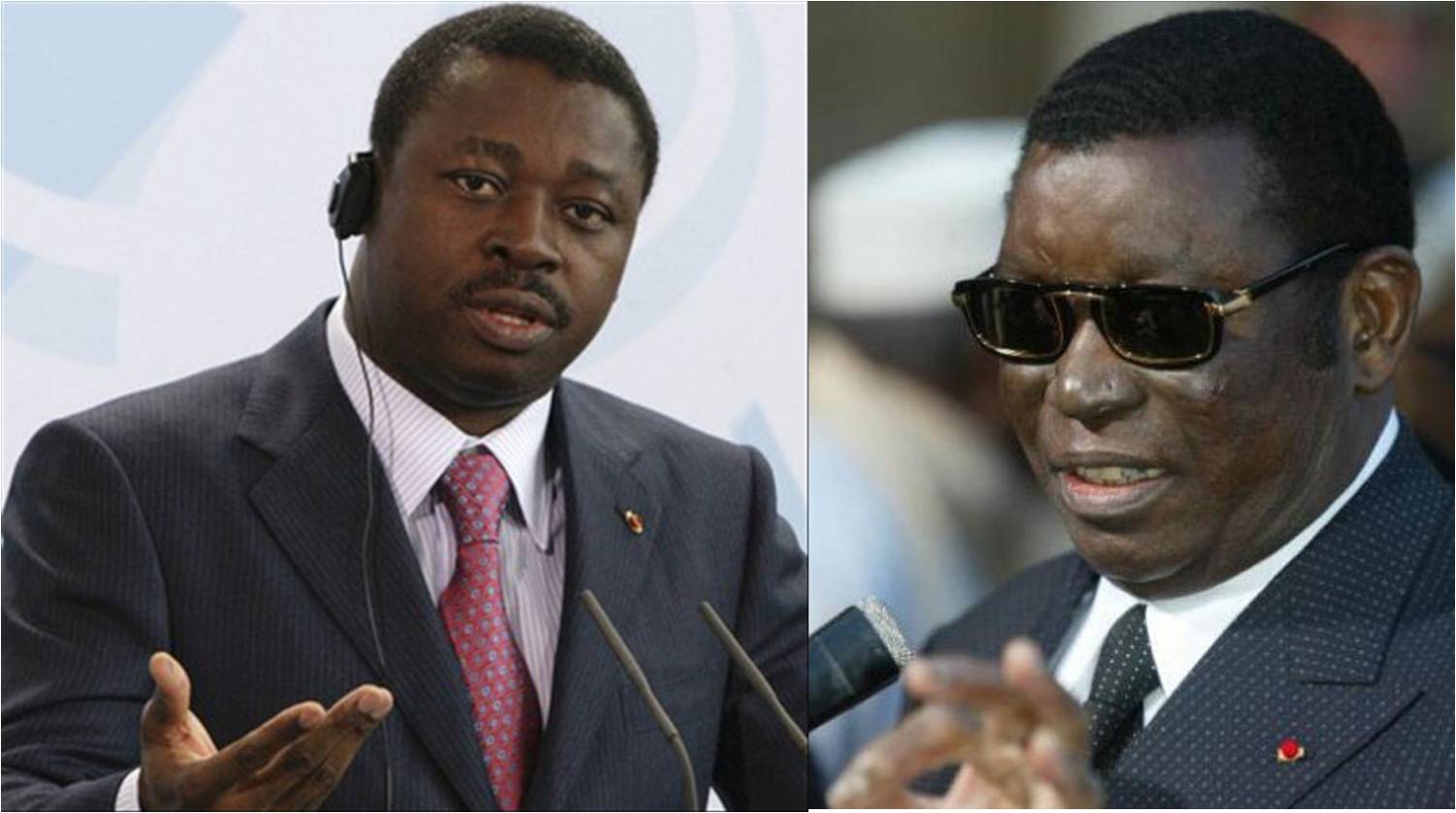 The current President of Togo, Faure Essozimna Gnassingbé, assumed office after the death of his father, Gnassingbé Eyadéma, in 2005. International leaders originally denounced the naming of Faure as President but he later contested and won through a democratic election that was held, becoming the official Head of State. He also contested and won the presidential elections in 2009 and 2015. The Gnassingbé family has run Togo through its 55-year post-independence history, with five more years to go following the re-election of the current President.