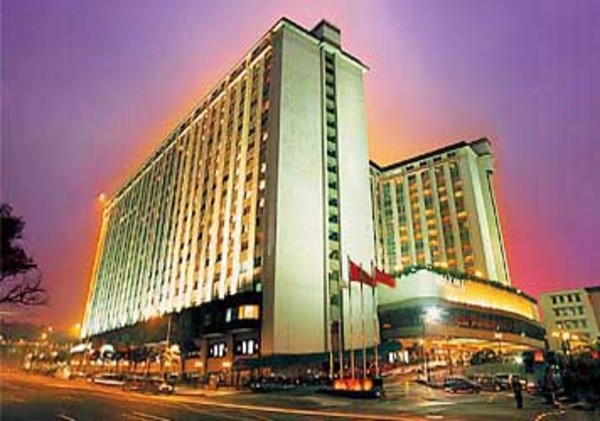 Africa’s largest hotel chain, Marriot international says it plans to open 30 new hotels in South Africa in the next six years, as part of its expansion plan across the continent.

This announcement comes after Marriot’s buyout of South Africa’s Protea Hospitality Group – a deal which has helped increase its number of investments on the continent to 125 hotels and 14,000 rooms in 10 countries.

Marriot now operates more than 160 hotels and 23 000 rooms in the Middle East and Africa region, while its global operations exceeds to more than 4000 hotels in 79 countries.

Speaking at the Reuters African summit, the hotel chain’s Middle East and Africa head Alex Kyriakidis said that the New York-listed hotel group is targeting additional growth in Nigeria, Egypt, the United Arab Emirates and Saudi Arabia as part of its plan to tripple revenue and increase its rooms across Africa and the Middle East  to 75,000.

Meanwhile, the hotelier under its Protea brand, today, opened a nine-storey hotel at Lusaka Tower, making it the eighth offering in Zambia.

Kyriakidis says Protea Hotel Lusaka Tower which has 137 rooms is one of the more than 20 hotels that will be opening in sub-Saharan Africa in the next four years. Countries targeted for this expansion plan include Nigeria, Benin, Ghana, Tanzania and Uganda.

While noting that the builds were driven by the ever-growing demand for both quality accommodation and conferencing facilities across Africa, Kyriakidis says Marriot’s decision to build another hotel in Lusaka was based on the premise that the country’s capital has grown to become one of Africa’s top business centers as it contributes largely to the 6 percent economic growth prediction of the country.