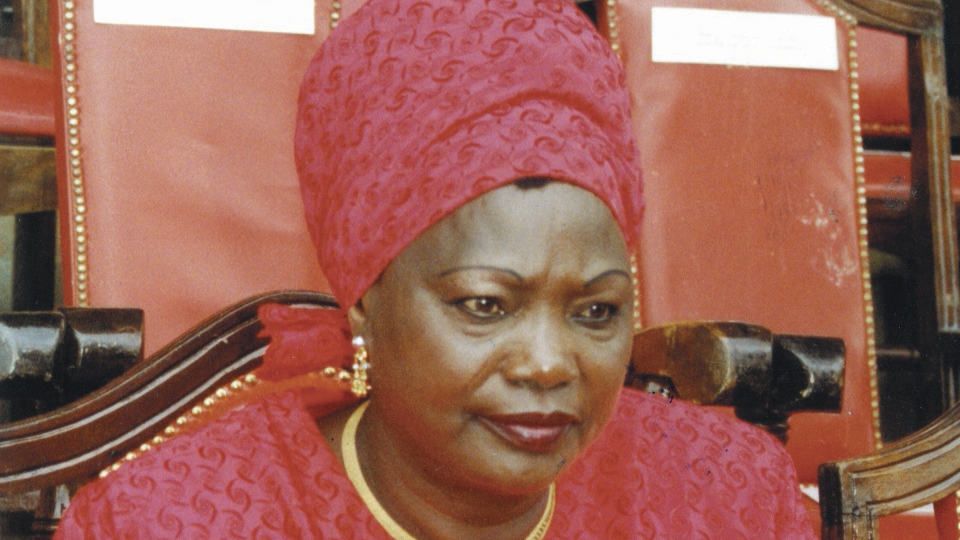 According to Kenya’s Business Daily, filings with the Capital Markets Authority in that country show that President Uhuru Kenyatta’s mother holds 2.2 million shares in the firm or a 0.11 percent interest.

Mama Ngina controls a business empire that is connected to famous and profitable products and blue chip firms.

According to the report, the bank ranks as Kenya’s ninth largest with a market size index of 4.08 percent.