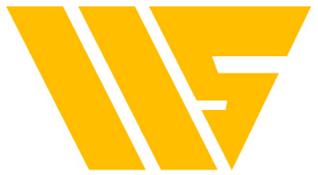 Wah Seong Berhad,  a Malaysian diversified investment holding company, has expressed interest in investing  $744 million to develop a palm oil agro-industrial complex and a 180,000-hectare palm plantation around 800 km (500 miles) north of Congo’s capital, Brazzaville, over the next ten years.

According to Congo’s agriculture Minister, Rigobert Maboundou, the investment will be made through Wah Seong’s  ATAMA Plantations subsidiary, whose 51 percent stake the parent ompany acquired in 2012 for $25 million.

“About $744 million will be invested in the first ten years,” Rigobert Maboundou said, adding that the project will also include an agro-industrial plant to process the palm-oil which will in turn create about 20,000 jobs.

When completed, the group will create the largest palm oil project in the Congo basin area and propel Kuala Lumpur-listed Wah Seong to the top of the global palm producers.

Construction of the palm oil transformation units will begin next year and production will kick off in 2017,  ATAMA’s chief executive officer, Leong Kian Ming, said.

Although, Congo is blessed with natural minerals like gold, phosphate and iron which remain largely untapped, the country’s economy is largely dependent on hydrocarbons. Diversifying into palm oil production could help the state open an alternative source of income.

Global demand for palm oil, which is growing by about 9 percent annually, has spurred investments in the sector, with several major Asian producers seeking new land for plantations in Africa.