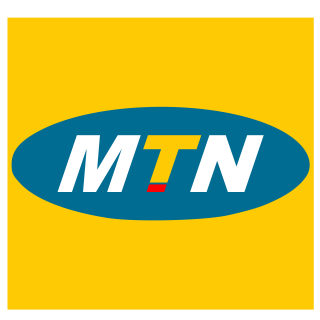 #Made in Africa: These are the top 10 most admired African brands

Recently, the annual ranking of the most admired brands and most valuable brands in Sub Saharan Africa, Brand Africa 100 was announced  at a Gala launch of the 4th annual Brand Africa 100 in South Africa. In the category of most admired African brands for 2015, MTN, GLO and Dangote came top. It is also worthy to note that Nigeria dominated the list of African brands by 11 percent followed by South Africa and Kenya accounting for 4 percent each respectively. Using at the numerical change in ranking  MTN which came top on the list for 2015 rose by only one point from its position last year while Dangote Nigeria rose by nine  points, Mukwano brand in Uganda  rose 42 places and Star Lager beer in Nigeria rose by 40 points. It is also not  surprising that half of the brands of top 10 most admired brands are food and beverage companies with telecommunications company taking first and second place. South Africa and Kenya presented top four brands each while Nigeria dominated with 11 brands.

“It is time brands in Africa are recognised for the value they create for the African continent, embracing and leveraging African values,” said Oliver Schmitz, Managing Director – Brand Finance Africa.

Brand Africa used mobile SMS technology to identify the most admired local and non-local brands in Africa among a representative sample of African countries’ consumers in 22 Africans countries, which collectively account for 77% of Africa’s GDP and population. It was also able to come up with the rising profile of African brands, which account for nearly a quarter of the companies on the yearly rankings.

These are the top 10 most admired African brands. 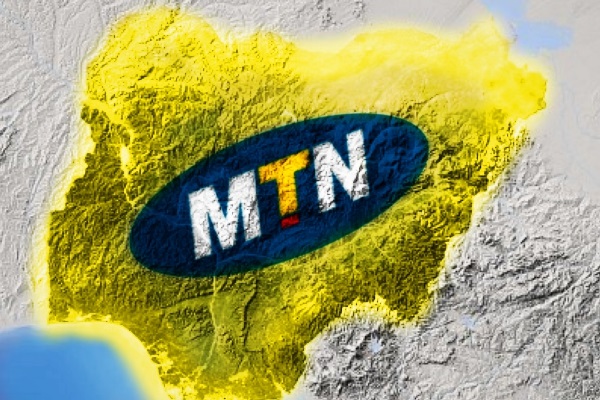 The south Africa based multinational mobile telecommunication  company for the second year in a row emerged as the most admired and the most valuable African brand. MTN has been instrumental to Africa’s connectivity and the region relies heavily on its mobile communication for payment, business and healthcare, among other facilities provided by the company. The company is currently valued at $4.672mn. 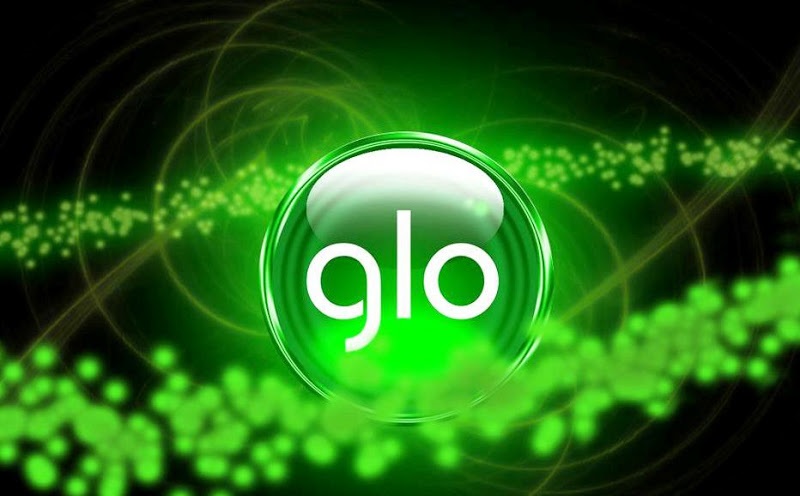 Globacom remained second most admired brand by Africans for the second consecutive year. Since it started operations on August 29, 2003, Globacom currently operates in four West African countries and has successfully employed more than 2,500 people. According to Brand Africa, Globacom made the list because it had won the hearts of the communities where it has its footprint. 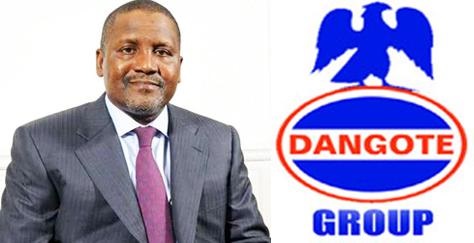 Dangote Group is the largest industrial conglomerate in West Africa and one of the largest in Africa with annual earning averaging $2billion. Dangote operates in about 15 African nations which makes it one of the most visible and admired brands.  It is not surprising that Dangote emerged as the third most admired brand in Africa. The brand has increased its influence in many African countries through various establishments of cement factories, salt factories, flour mill, among other customer goods. 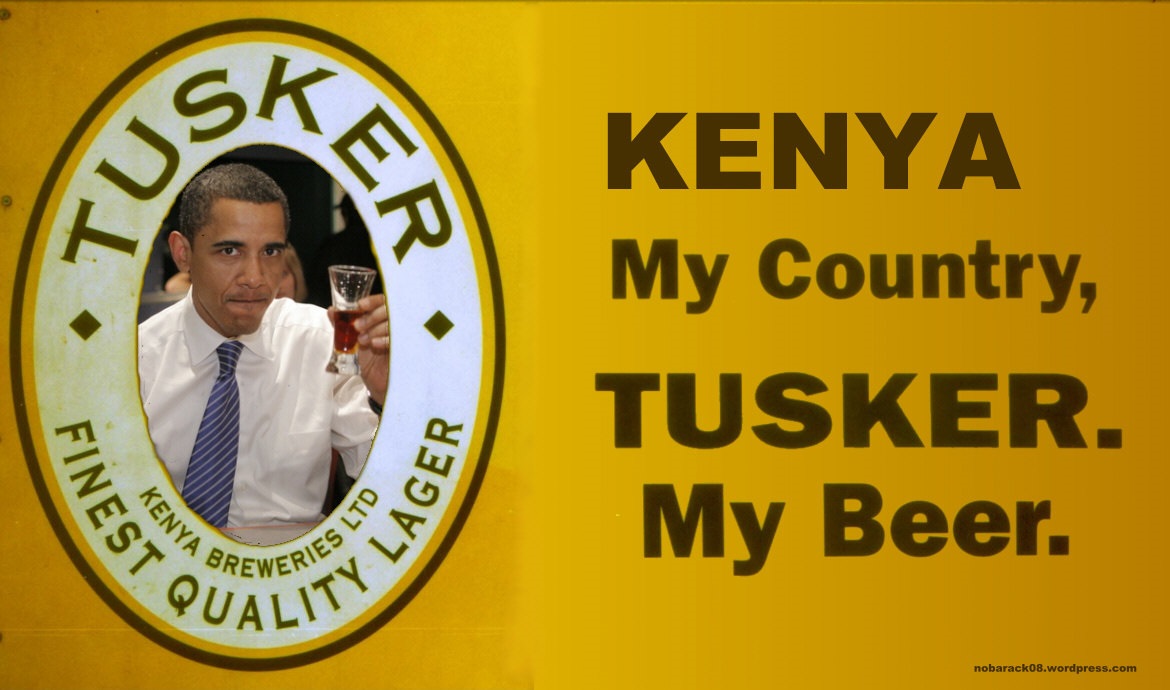 Tusker Lager is the largest African beer brand in the Diageo group. It is also the most popular drink in Kenya with 700,000 hectolitres being sold in the country per year. Tusker beer has three varieties with good taste and quality, recognised also as gold award-winning products at the Monde Selection’s International Awards. The beer’s slogan “Bia yangu, Nchi yangu” means “My beer, My country” in Swahili. 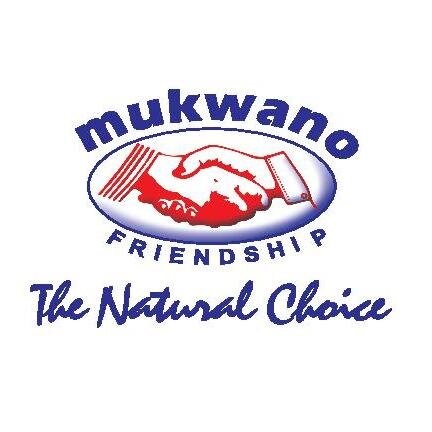 The Mukwano Group of Companies, commonly known as the Mukwano Group, is based in Uganda with operations in other East African countries. Mukwano group is one of the most active investment groups in Uganda and won the coveted Annual Presidential Award as the Best exporter of the year in 2004. 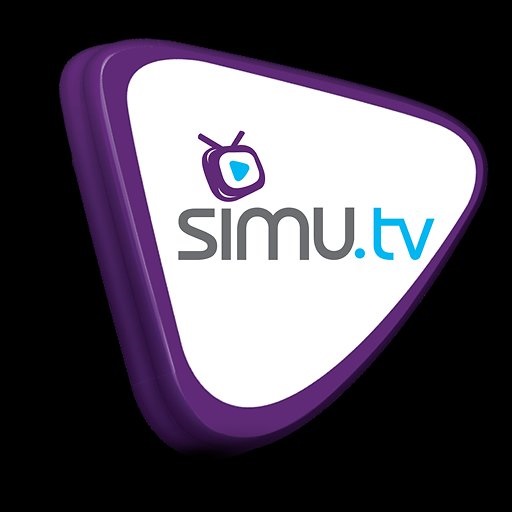 SimuTV is Tanzania’s first video on demand mobile portal. Its mobile application is compatible with iPhone, iPad, android and iPod touch which enables live streaming of events in Tanzania. SimuTV entertains and educates everyone across the globe. 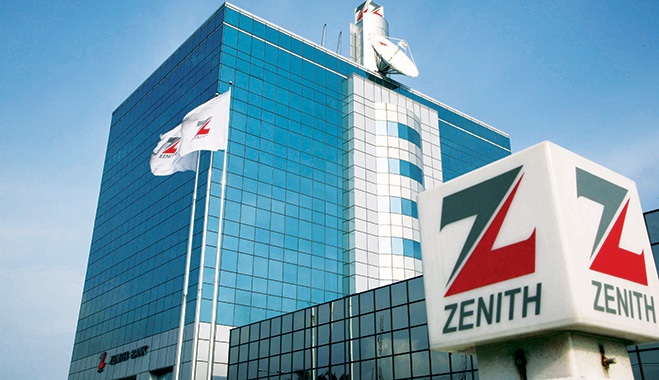 Zenith Bank is one of the biggest banks with over one million shareholders in Nigeria. It has over 500 branches in Nigeria and its presence is also registered in United Kingdom, Ghana, Sierra Leone and The Gambia. 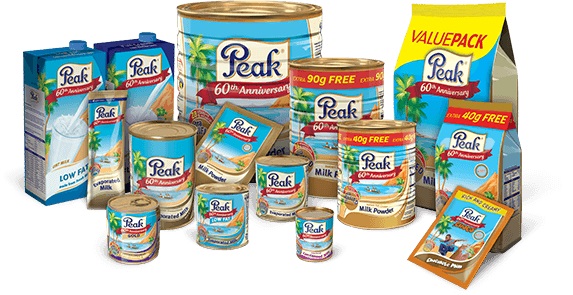 Peak Milk is the top brand of Friesland Campina WAMCO. During the 60th celebration of the brand, the company’s Managing Director, Rahul Colaco described Peak as “a truly Nigerian iconic brand’’. 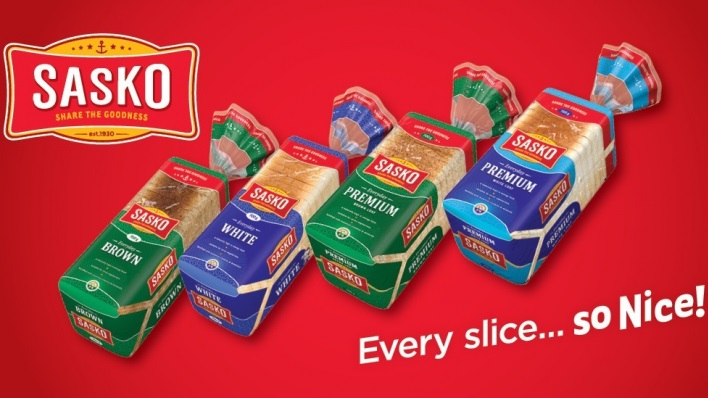 Sasko is a leading manufacturer of essential and value-added foods in South Africa. Sasko’s quality and nutritious foodstuffs is trusted by millions of people who consume their products daily. Its value added products include wheaten flour products, maize products, bread, pasta, rice beans and legumes. Sasko is one of the largest suppliers of rice to the South African market and the first in South Africa to produce pasta from white maize. 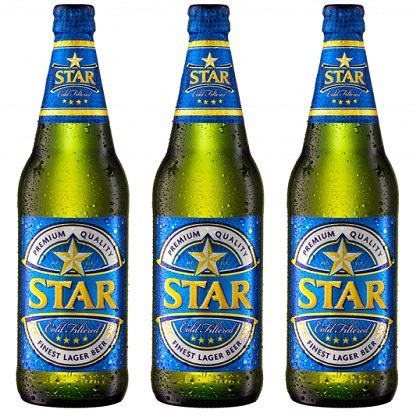 Star Lager is Nigeria’s number one lager beer. It is brewed with the best ingredients and which ensures smooth tasting, bright and clear beer with the ever rich foam head. Little wonder why it is loved by Nigerians.