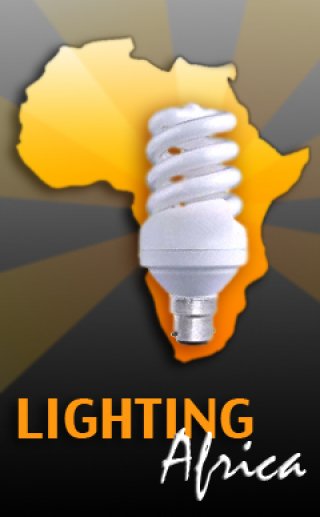 MONROVIA (Xinhua) — With the help of the World Bank, the Rural Renewable Energy Agency (RREA) of Liberia has launched the Commercialization of Off-Grid Solar Electric Lighting in Liberia that is aimed at providing affordable lighting for Liberians who can cope with the high cost of electricity produced by use of fuel generators.

According to the Executive Director of RREA Augustus Goanue, the launch is significant because it will help to stimulate the economy of Liberia by providing lighting for many small business entrepreneurs who are tremendously contributing the economic advancement of the country.

The first pilot of the program will be focus on providing lighting for rural households especially business houses, he said.

Drawing on Lighting Africa, a joint World Bank/International Finance Corporation (IFC) initiative has been underway for five years and has already resulted in the access to modern off-grid lightning for 2.5 million people on the African continent.

The program brought together officials of the Liberian Government, local and international development partners. Also in attendance were the international manufacturers whose off-grid solar products have met the Lighting Africa Minimum Quality Assurance Standards and potential local retail partners who have expressed interest to participate in the pilot program launched in Liberia.

“When the program takes effect, provision shop owners, tailor owners, phone chargers will benefit from it and it is very durable to meet their lighting needs,” he noted.

Also speaking at the program on Thursday, the Assistant Minister of Energy, Ministry of Lands, Mines and Energy, Beauford O. Weeks who intoned that the current finances for the implementation of program is far from what needed to achieve the policy objectives with its high capital cost on excess of 1000 U.S. dollars per customer every month.

He added that a “Multidimensional Energy Policy”, which focuses on what he calls the deprivation of access to modern energy service, is now in use adding that the government of Liberia has to use instrument of monitoring and evaluation giving the current amount of household expenditure on lighting, he noted that a house uses 5-15 U.S. dollars per month to charge cell phone.