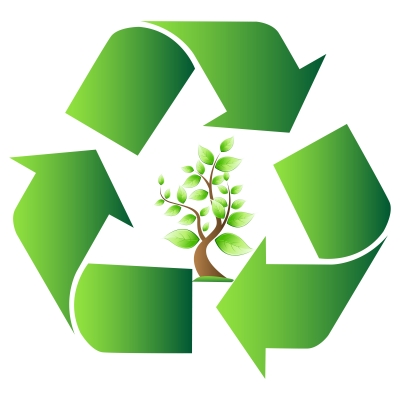 Lagos, Nigeria’s economic hub, has initiated a waste-to-energy project in response to the prevalent power outage in the state, using as sources, domestic wastes that have long been problems cleaning up.

“We have waste to energy where we commission electricity from our wastes at one of our markets, Ikosi market,” Mr Ola Oresanya, the Managing Director of Lagos Waste Management Authority (LAWMA), disclosed on Monday, according to a BusinessDay report.

This is coming on the heels of news of the state’s plan to generate 3000 megawatts (MW) of electricity in the next two years, given the importance of sufficient power generation to economic growth.

Lagos, with an estimated 18 million populace and 12,000MW electricity demand, receives less than 1,000MW from the national grid.

The state government in the last couple of years has partnered with the private sector on power generation and successfully executed two independent power projects (IPP) to increase power to the state.

Oresanya has said that the waste to energy project would be expanded to cover more markets in the coming year, adding that the state has initiated recycling projects.

“We have recycling plants all over that we’ve established. Right now, for plastic recycling centres, we have four centres up and running. The tyre shredding plant is also going on to manufacture rubbers from (used) tyres… ’’

“We’ve been able to evolve new strategies to make people recycle in Lagos; to change the perception of people and not to see wastes as waste, so that they will see it as resource and that (buying-back), we’ve been able to do through the introduction of recycling banks all over the city. We have the buying-back programme where people bring wastes and we pay them for bringing the wastes,” he said.