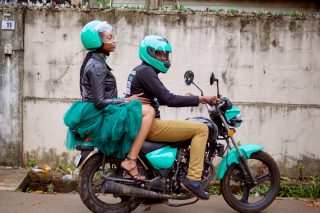 One of the popular motorcycle-hailing start-ups in Lagos state, Gokada has reportedly sacked most of its employees days after the commencement of the tricycles and motorcycles ban in major highways in the state.

Following the announcement by the state government on the 27th of January 2020, the motorcycle hailing startup is believed to have laid-off its staff. It was reported that the company has been facing an internal crisis.

However, it would be recalled that in August 2019, three months after raising $5.3 million series A and announcing Ayodeji Adewunmi as co-CEO, Saleh revealed plans to suspend all Gokada operations for two weeks.