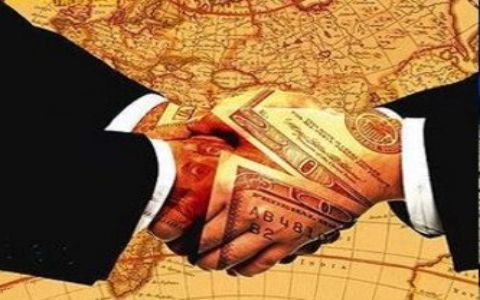 Competition Authority of Kenya (CAK) has announced that it will begin to charge filing fees for merger and acquisitions processes from July.

According to CAK, the fee is aimed at recovering filing, advertising, analysis and review expenses incurred during the approval of merger and acquisition deals.

CAK Director General, Wang’ombe Kariuki, said the charges are in line with best practices globally and will help the regulatory body be independent of Treasury which is currently funding its operations

“We were keen not to propose very high charges that may curtail investment. The fees are not as high as what Comesa charges,” Kariuki added.

The decision by CAK comes on the heels of the Common Market for Eastern and Southern Africa’s (Comesa) announcement that it would charge Sh43 million ($500,000) as filing fees for transactions involving two or more member states.

Experts however believe this will saddle companies involved in merger acquisitions with extra cost and might promote stealthy transactions in the market, which would ultimately add to the cost of doing business in the country as firms with regional operationg might have to pay filing fees both to Comesa and CAK.