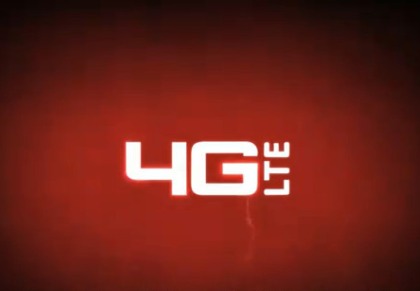 Kenya To Install 1,600km Of Fibre Optic Cable This Year

Basking in the euphoria of recent rankings as the country with the “smartest city” in Africa, the Government of Kenya will, through the Ministry of ICT, roll-out an additional 1,600 kilometres of fibre optic cables later this year as part of the National Optic Fibre Backbone Infrastructure (NOFBI) project. Also, once the digital migration is completed in June, the focus will shift to building an ambitious 4G-LTE network infrastructure.

The implementation of the project is expected to ease communication across counties as well as improve government service delivery to the citizens in such areas as applications for national Identity Cards, passports and registration of birth and death certificates. The breadth of coverage is impressive as the network will span 2100 kilometers across all 47 Kenyan counties.

This was revealed by Dr. Fred Matiang’I, the ICT cabinet secretary, during the launch of the Presidential Digital Talent Programme last week. In this flagship edition, 100 graduate trainees got offers for internships and mentorship by national and international technology companies.

“On the 18th of June after the digital migration we will start on building the LTE network to allow Kenyans broader access to the internet, and we will have a real 21st century government, as it were,” said Dr. Fred Matiang’i.

Launched in 2009, the National Optic Fibre Backbone Infrastructure project aims at connecting the entire country to high speed broadband by leveraging sophisticated fiber optic cables reputed for offering super high data transmission rates which translates into extreme speed. The contract to develop the vast infrastructure, which will essentially connect Nairobi to other towns in the country by the end of the year, was awarded to Telecommunications firm Huawei and funding is provided by the Government of Kenya supplemented with a loan from the Chinese government.

Thus far, the project has been executed in numerous phases. In September 2014, Dr Matiang’i launched the eleventh phase of the NOFBI project in the Embu County. Other expected deliverables from the successful execution of the project include the creation of job opportunities mainly for the youths as well as high speed internet connectivity to the National and County Government offices.