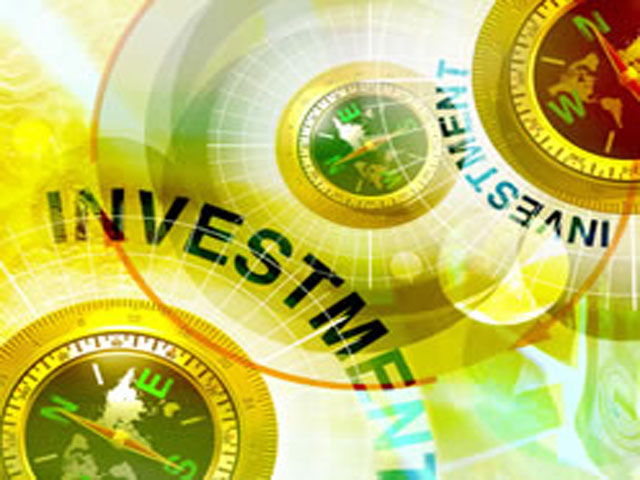 Kenya Aims At Doubling FDI In 2014

double in the current fiscal year with the hope that sale of publicly-held companies and award power generation contracts will attract international investors.

East Africa’s largest economy may see its FDI rise to $1 billion in the year ending June, from about $400 million recorded last year.

Kenya will strive to remain steady at $1 billion in the next fiscal year which starts on July 1, Business Daily adds, quoting an e-mailed presentation from Mohamed’s office.

The country is keen to ensure improved power generation, which will serve as a  panacea for economic growth, with the Energy ministry already in the process of procuring contractors that would build a 700-megawatt natural gas-powered plant and a 960-megawatt coal-fired facility.

Kenya plans to increase power generation to 7,200 megawatts by 2017, which is estimated to cost $15 billion.

Nairobi also plans to sell agriculture-based companies to investors and expects investment of up to Sh9.5 billion ($109 million) following the sale. One of such companies is the Pan African Paper Mills, which Mohamed said investor talks are almost concluded. The government is said to be looking at a Sh1 billion ($11.4 million) investment for the company.

Mohamed also said the process of selling the five state-owned sugar factories is ongoing, although analysts doubt any investor would want to invest in Kenya’s debt-laden sugar industry.

Edward George, head of soft commodities research at Ecobank was quoted by South Africa’s Business Day as saying, “Kenya sugar is in crisis — it has done very little to reform the sector in 10 years.”

“No one has wanted to buy these sugar mills in years,” said George.

It remains to be seen whether the state of the sugar industry in Kenya will affect privatization of the companies and affect the projected FDI.