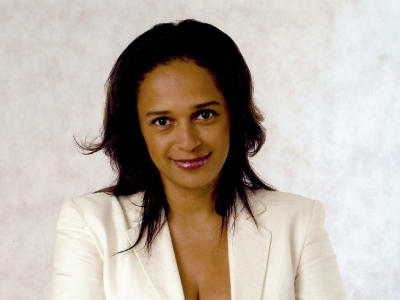 Isabel Dos Santos has her Eyes on Yet Another Telecom Company

“Isabel is interested in taking over telecoms giant Telecel Zimbabwe as it emerges political bigwigs in the southern Africa nation are pushing for ouster of Telecel Zimbabwe founding shareholder James Makamba,” read a report by the Zimbabwe Independent newspaper.

The newspaper also reported that Isabel, who is worth $3.5 billion, has put out feelers to buyout the struggling telecoms company. Isabel already has interests in a number of telecoms businesses, mainly in Portugal and Angola.

Telecel, which had over 2.5 million active subscribers in Zimbabwe, and is jointly owned by Telecel Globe and the Empowerment Corporation, led by local businessman Makamba.