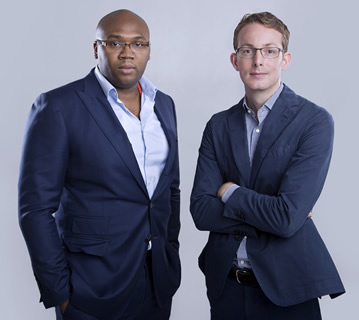 iROKOtv Secures $8m In Another Round Of Funding

iROKOtv, an African-focused movie platform for Nigerian movies, has announced a funding round that realized $8 million, led by investment firm Tiger Global, with further participation from Swedish Kinnevik and US-based debutant, Rise Capital.

According to an official statement, this brings the total fund raised to $21 million, making iROKOtv one of the most well funded internet companies in Africa.

“The $8m raised by Tiger Global, Kinnevik and Rise Capital will further fuel our expansion and help us to realise our long term goal of becoming one of Africa’s pre-eminent media companies,” said iROKOtv’s CEO, Jason Njoku.

To-date, the capital raised by iROKOtv has been used to acquire content, enhance its London-based tech team and expand operations into Europe and North America, developing in the process the world’s largest online catalogue of African content, with over 5,000 movies.

However, the newly acquired capital will be channelled towards building and transitioning the company’s audience from a primarily Diaspora base to an African base, as well as migrating from a largely ad supported model to a more subscribed service.

Currently, 50 percent of iROKOtv’s audience is located in the UK and US alone, but with the growing internet penetration in Africa, demand for home-grown multi-platform video content is rising fast.