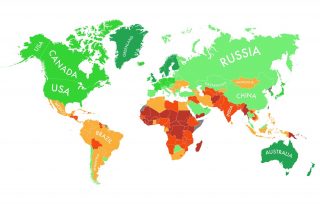 Only one African country might survive climate change [Infographic]

According to the United Nations (UN), climate change is now affecting every country on every continent. It is disrupting national economies and affecting lives, costing people, communities and countries dearly. People are experiencing the significant impacts of climate change, which include changing weather patterns, rising sea level, and more extreme weather events. The greenhouse gas emissions from human activities are driving climate change and continue to rise. They are now at their highest levels in history. Without action, the world’s average surface temperature is projected to rise over the 21st century and is likely to surpass 3 degrees Celsius this century—with some areas of the world expected to warm even more. The poorest and most vulnerable people are being affected the most.

Researchers at the University of Notre Dame attempted to determine which nations were best equipped to survive climate change. They acquired the Global Adaptation Index (GAIN), an interactive mapping tool which can help policy makers prepare for the changes and making them know the vulnerability and readiness of their countries compared to others. According to the gain Index, Norway is the nation most likely to survive and Chad is the least likely to prosper.

“We produced this map to highlight that while climate change is caused primarily by rich, technologically advanced countries, it will be the poorest countries that will be hardest hit,” Jon Whitling, the map’s creator and an employee at the UK-based Eco Experts, told vice.com.

The highest ranked countries share certain characteristics. Most of them are faced with moderate exposure to climate change, but they have good capacities to deal with the potential climate risks. They also have high access to amenities such as electricity, sanitation and clean drinking water.

The least ranked countries are developing countries. These countries do not have the capacity to deal with climate change. From all indications, their crop yields will fall, water access will decline, and the countries also lack the technology, political economy, and resources to buffer the incoming bouts of extreme weather-filled years.

Chad is currently projected to fare the worst, as drought and heat sap its land-locked breadbaskets. Surprisingly, oil-rich Norway, takes the top spot, despite having miles and miles of vulnerable coastline while Botswana is the only African country that might survive climate change.

“We hope this raises awareness of Africa’s and Asia’s high vulnerability and low readiness for climate change. Ultimately, we want world leaders to act now to limit the impact climate change will have,” Jon Whitling further stated. 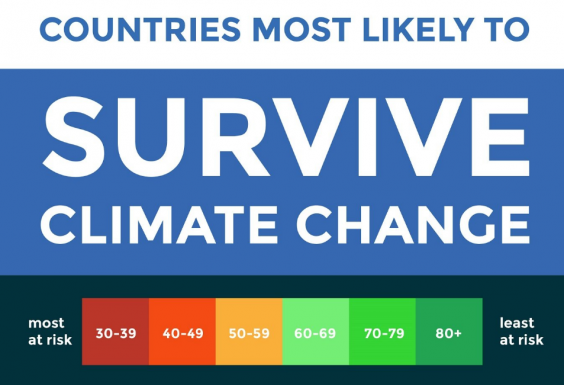 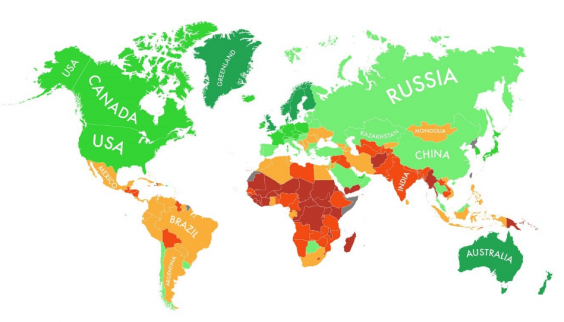 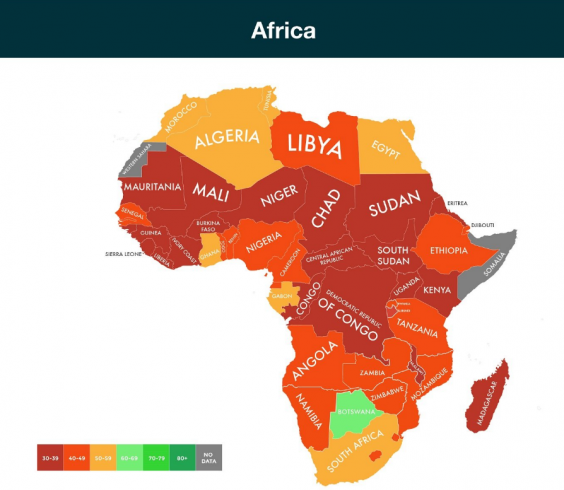