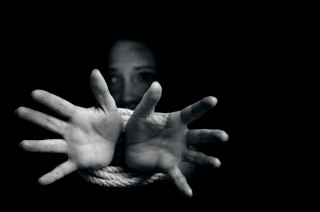 In recent times, AskIfa.ng has devoted its time towards the development of raw talents in the most unconventional form of art. The technology-based website has been doing this for the past six months with its Spoken Word Hangout, which is the brand’s way of giving back to a community of young Nigerians who want to harness their skills in the craft of Spoken word. The monthly hangout is also targeted at tackling core social issues using poetry.

The event which was held at Impact Hub Lagos saw a flock of students of the University of Lagos as well as Yaba College of Technology Lagos as they engaged in a battle for the prize money attached to the event.

Infinix Mobility Limited was present at the CSR event to support the technology news website. It was clear from the turnout of staff of the mobile brand at the event that the brand found itself in a perfect event that had its target audience housed outside the conventional theatrics of music and dance.

The theme of the month which focused on ‘Sex Trafficking: Slavery-Saving’ saw Ikomu David Kayode, who goes by the stage name KC Pwesh emerge the winner of this month’s Spoken word battle. Also, in attendance at the event was Ace Comedian Fagade Olufemi better known by his stage name, Omo Baba, who was the host of the event.

Sex trafficking stems from human trafficking and is a form of modern slavery that exists everywhere in the world. This endemic is peculiar to the impoverished parts of the world because victims can easily be lured with the promises of improved living standards in the developed economies. Sex traffickers use various means ranging from violence to threats, blackmail and enchantment to compel victims to engage in commercial sex acts against their will.

If you missed this event, plan to attend the next edition scheduled to hold on the last Friday of this month at the same venue.

Here are some pictures from the event 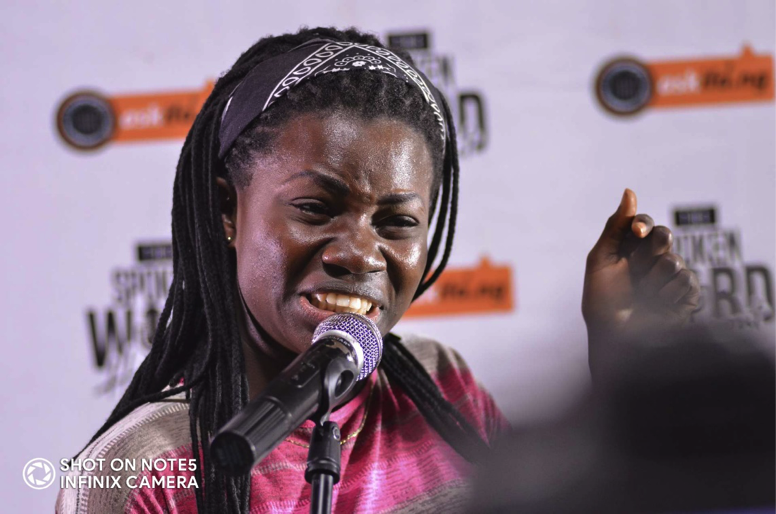 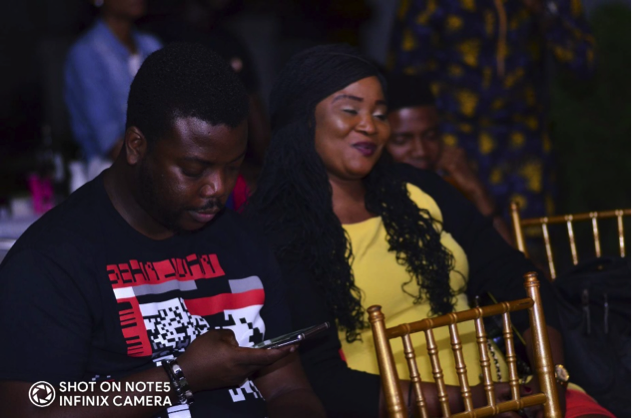