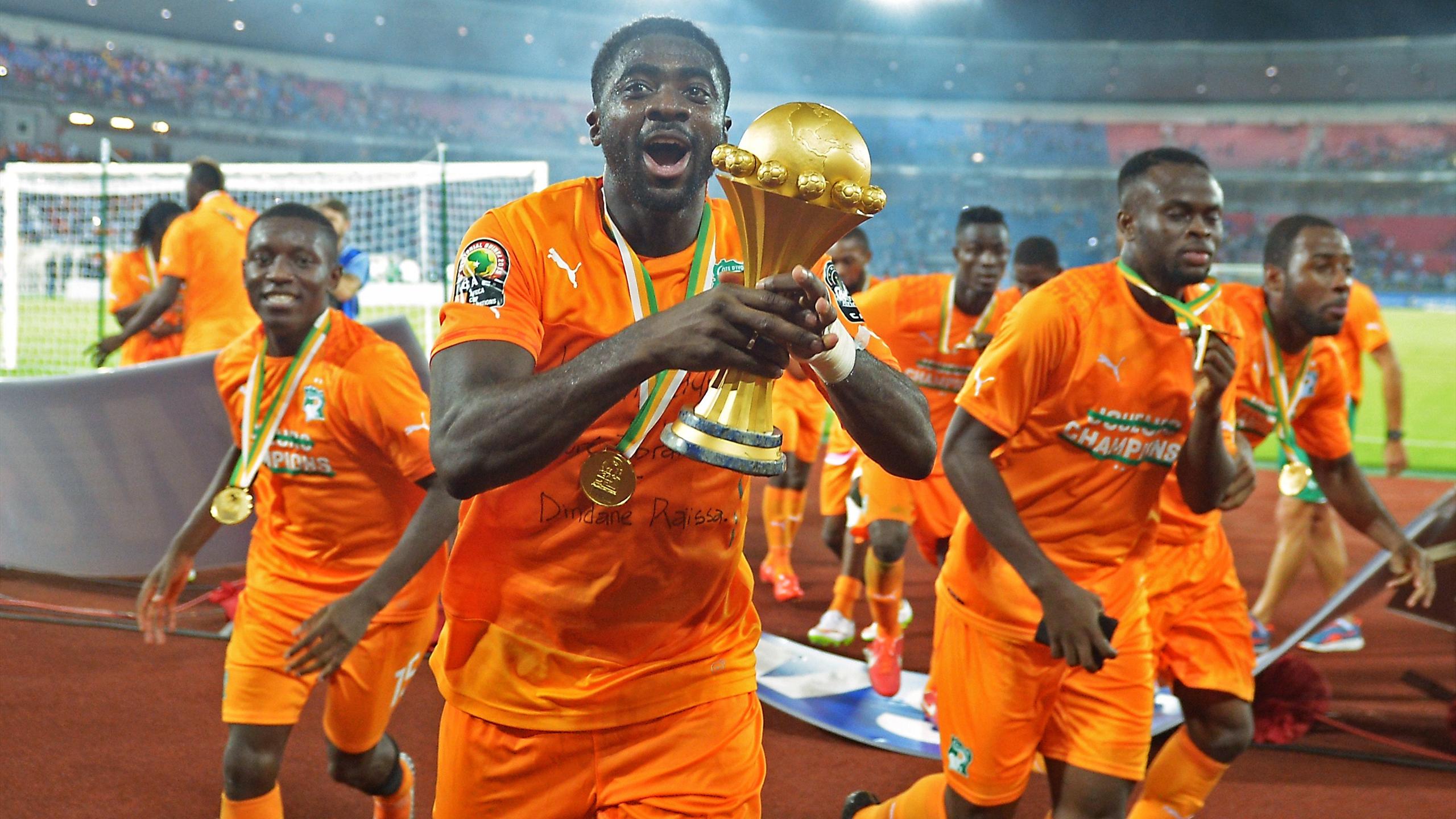 How PUMA Is Winning The Sportswear Battle In Africa

Across the world, football teams have become increasingly lucrative entities given the passionate support fans across the world have for the sport. As such, associations with these entities have become an avenue for brands to connect as well as deepen relationships with supporting fans across the world. The model for striking partnerships with football teams has become well practiced across the world as sponsorship now account for around 30% of global sports revenue which is expected to hit $145 billion this year. Supporting the model of striking partnerships with football teams, Director of the Centre for Sports Business at Salford University, Professor Chris Brady has alluded to the size of the sport globally as validation for the investment by brands saying ‘the brand awareness of football is like no other.”

In Africa, brands are increasingly exploring opportunities to strike partnerships with football teams but given the lack of development in a majority of the local leagues, national football teams are ultimately a more attractive proposition from a simple strategic point of view: Africans are passionate about their national teams but less so about various local clubs as a majority of the fans on the continent lend to support to Europe’s leading clubs.

Given this factor, sports kit companies are more interested in reaching sponsorship deals with national teams who ultimately provide these brands with a bigger base of supporters which they can leverage via sales of replica shirts and general gear. In this regard, it appears that German sports kit manufacturer PUMA are leading the race to be leading sports kit company on the continent as they have steadily grown over the years in terms of operation and popularity. Perhaps the biggest indication of PUMA’s careful selection strategy was on evidence at Estadio de Bata, venue of the 2015 African Cup of Nations as the two teams on display, Ghana and Ivory Coast, were both kitted by PUMA. Similarly, PUMA were kit sponsors of four of the five teams at the FIFA World Cup with the Super Eagles of Nigeria being the exception as they were, at the time, contractually bound to Adidas.

PUMA’s operations in Africa could see them becoming the most dominant sports kit company over the next decade as the market in Africa continues to open up. The company are also beginning to explore personal endorsement deals for individuals having signed up household names in South Africa such as Oupa Manyisa, Lehlohonolo Majoro, and Willie le Roux since the turn of the year in addition to deals with continental stars like Yaya Toure. The company is also a supply partner of the Kenyan Premier League and looks set to continue to widen operations on the continent.

Given Ivory Coast’s recent triumph as champions of the African Cup of Nations, the sports kit company will fancy their chances of leveraging the newly found success in retail sales of branded items as this constitutes the biggest revenue stream from football team kit sponsors. The company also has significant initiatives as it actively works with stars like Yaya Toure to distribute kits to young promising footballers as well as encouraging talent development on many levels. Even though the possibility of recording millions of revenue in replica sales is less plausible, in addition PUMA could explore the cross-over appeal of African stars in other regions. A prime example could be Yaya Toure who remains a well-respected footballer in Europe and Asamoah Gyan who is revered in Qatar.

While, last year, Adidas was overtaken by Nike for the first time as market leader since 2010 and PUMA trails the big two globally- in Europe’s top five leagues, Nike supplies shirts for 26 clubs, Adidas supplies 18 clubs while PUMA supplies just nine-, Africa may well turn out to be the German company’s stronghold as they anticipate an economic boom which could inadvertently result in the ability of more Africans to spend more on their passion; football. Should this time come, PUMA will reap the most rewards as while others focused on other regions, PUMA have steadily built a strong base here and whatever success they enjoy in the near future cannot be begrudged.