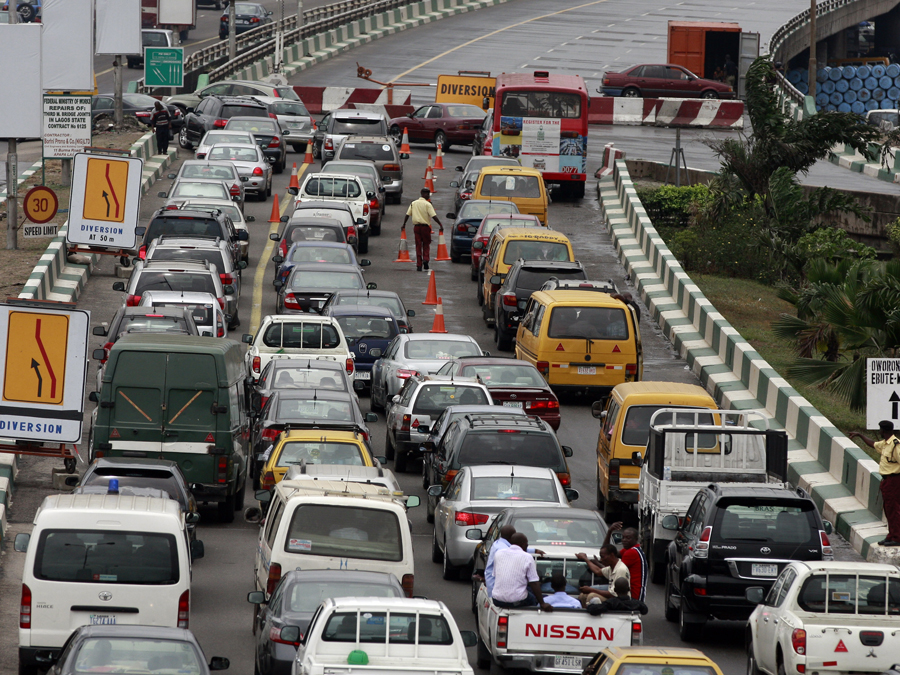 How Much Do African Cities Lose To Traffic Congestions?

Africa’s rise has been described as meteoric, and rightfully so; the continent is revelling at being courted by virtually every other region for investment opportunities. Its blossoming image as one of the top destinations for investment globally is fostering an unprecedented level of FDI overflow and ushering in a new era of development, mostly noticed in its rising middle class and spending ability.

But this fairytale period is not void of challenges, the most prominent been urban migration. About 40 percent of the total African population currently reside in urban settlements. This figure is projected to rise to 58 percent over the next three and a half decades according to the UN‐Habitat. Huge investments and trading opportunities, coupled with rapid infrastructure development, will drive this change; but the question should be asked: Is Africa able to handle this growth and development without worsening current traffic congestion levels?

According to McKinsey & Co, five cities are poised to emerge the largest African markets in 2020; Alexandria, Cairo, Cape Town, Johannesburg and Lagos. At least three of these cities currently face challenging traffic congestions which directly hamper overall productivity and lead to some form of economic loss.

The World Bank, in a 2012 report, indicated that Cairo loses an estimated $8 billion annually to traffic congestions. These traffic congestions are driven primarily by increased population due to urbanization. A popular example would be Nigeria’s Lagos city – Africa’s second fastest growing economic city and most populated – which was home to just 762,000 people as at 1960. Currently, the local census authority has placed the population size at 21 million people, with an expected growth to 35 million by 2025.

Lagos, Nigeria’s commercial capital, is home to some of the worse traffic congestions experienced in West Africa, given its relatively small land mass of 999.6km2, in comparison to its explosive population growth. As more of the city’s workforce sit in traffic rather than occupied in a productive activity, the nation loses productivity and potential accruements to GDP.

Away from productivity, traffic jams also mean more fuel consumption. This implies that commuters will be forced to spend more on travels, leading to lower savings – a vulnerable and fragile state for any economy.

A plausible solution will be the need to move from the minibus public transport system employed in most top African cities to more standardized Bus Rapid Transit (BRT). Alternative systems include the electric tramway system, the light rail transit (LRT) and the subway system.

A study on public transportation systems by the Swiss National Science Foundation shows that the electric tramway system can transport up to 20,000 people per hour, the LRT can move 30,000 people, while the subway house 50,000 passengers. An effective development and deployment of such systems will greatly minimize the traffic challenges currently experienced, saving billions of dollars in expected improved productivity.