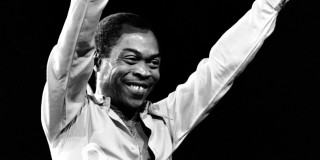 From ‘Zombie’ to ‘International Thief Thief’ (ITT), Fela Anikulapo Kuti displayed a brazen defiance against the Nigerian government and other corrupt officials of his time. According to Remi Adekoya, Fela’s “lyrics were scathing denunciations of Nigeria’s socio-economic reality. He focused on corruption, abuse of power, mental emancipation from colonialism and the need for Nigerians to stand up for their rights”. 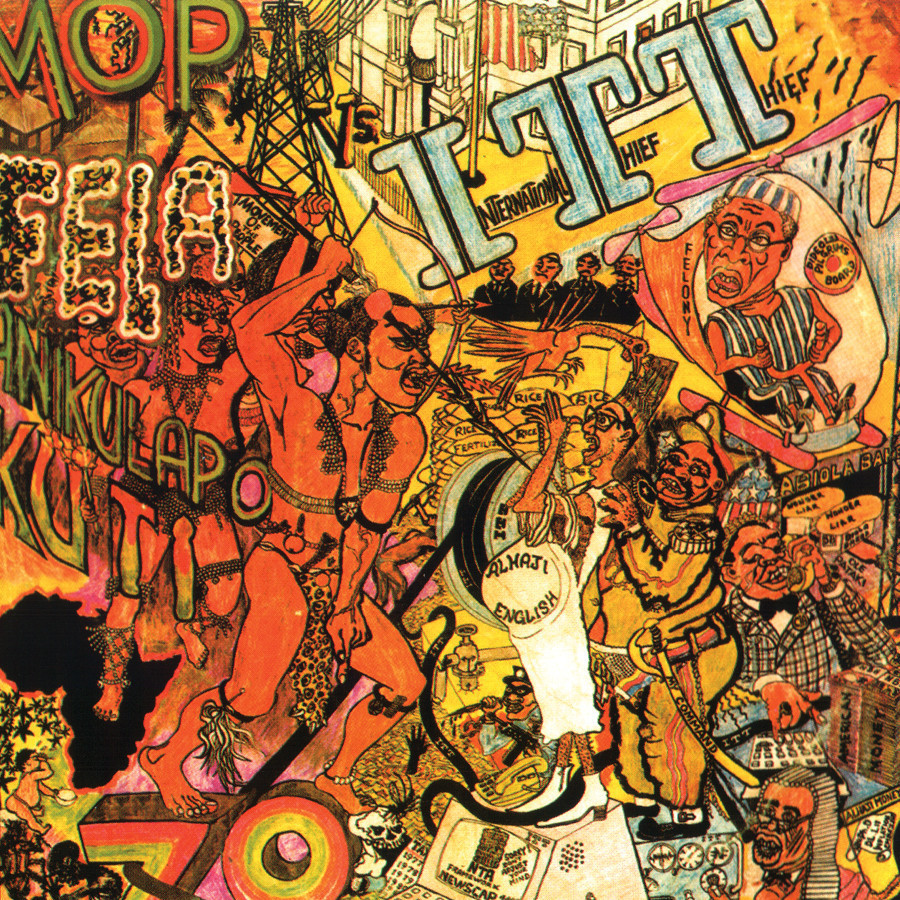 His major weapon of criticism was his music, which he christened ‘afro beat’. A firm believer in socialism and Pan-Africanism, Fela was a passionate supporter of human rights, and many of his songs- which were also known as ‘yabis’- were sarcastic, dark and full of verbal abuse. In most cases, his songs were direct attacks against Nigeria’s military government  in the 70’s.

In 1977, following the government’s attack on his home, Kalakuta Republic, Fela released Sorrows, Tears and Blood. In the lyrics -“Everybody run, run, run/everybody scatter, scatter/Some people lost some bread/Some people just die … Them leave sorrow, tears, and blood/them regular trademark” – his words were indicting and blunt, affirming the army’s reign of tyranny and terror. 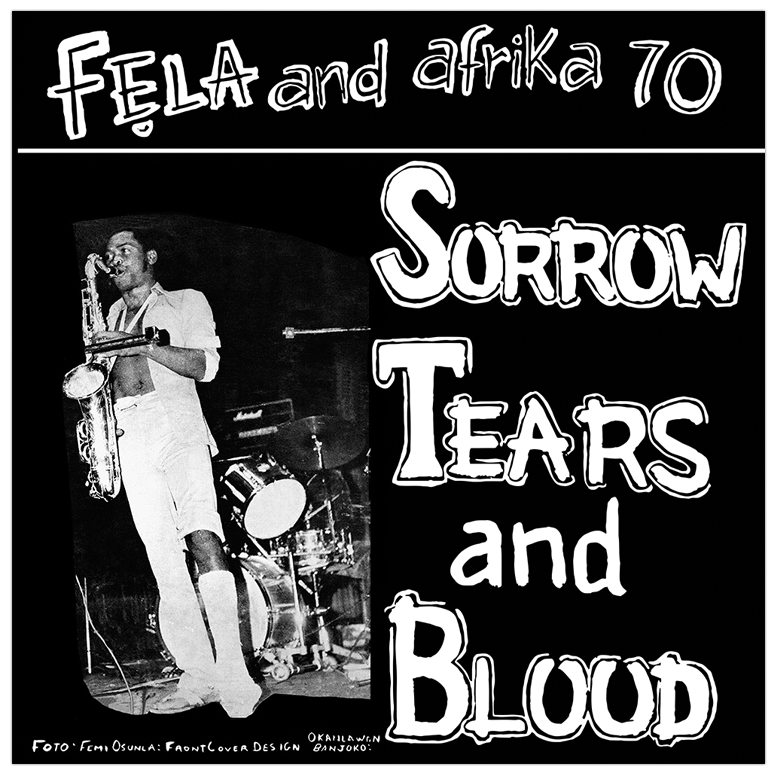 As a civil rights activist, who constantly opposed the government, Fela was jailed several times, but once he was freed, he continued his message of condemnation against the Nigerian government. Through his songs which were mostly in pidgin English and Yoruba language, Fela spoke against timidity which breeds devotion to government authorities, saying, “My people are scared of the air around them, they always have an excuse not to fight for freedom”

Fela displayed a high level intolerance against all forms of oppression and through his music gave Africans reasons to be proud of their culture. However, in many other ways, Fela took his social activism further than the microphone, portraying his radicalism on other platforms apart from the stage.

In his unrelenting criticism of the government, Fela started buying advertising space in daily newspapers in the 70’s. His social and political commentaries under the title “Chief Priest Say” featured in The Punch and Daily Times. Topics like the exploitation of Nigerians by religious leaders, pollution, Nigerian government dictatorial attributes, and western medicine were addressed in these papers. “Chief Priest Say” was later cancelled in the early 80’s. 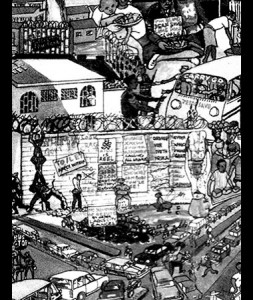 In tribute to one of the Nigerian prison cells he occupied in 1974, Fela named his compound ‘Kalakuta Republic’ and declared it independent from the Nigerian Government. The Republic which was located at Agege Motor Road, Mushin, Lagos, was described as a well-organized and extremely tidy place. Kalakuta also housed a free health clinic for the community, operated by Fela’s brother, Beko Kuti. By establishing a free clinic in his community, Fela displayed an act of kindness and brotherhood; a humane trait lacking among the military officials.

Movement of the people

In 1979 when Fela launched his political party- Movement of People (MOP), over 100,000 people were reportedly present at Tinubu Square to show their support and loyalty for the ‘black president’. According to Fela, he created MOP in order to clean the society like a mop. He put himself up as the presidential candidate for about 10 years, though his campaigns were repeatedly blocked by the army. 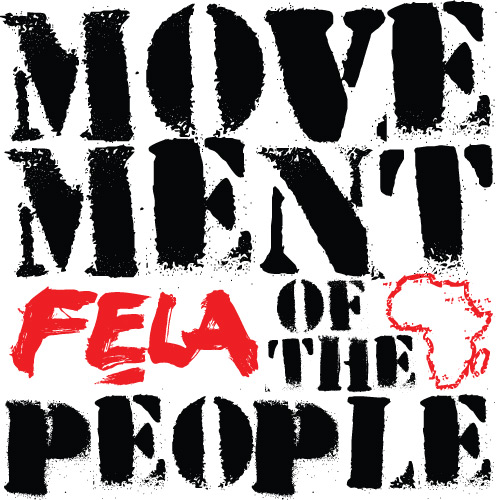 18 years after his death, Fela lives on.  His music, art, life, and legacy is celebrated every year at a week-long event tagged ‘Felabration’. 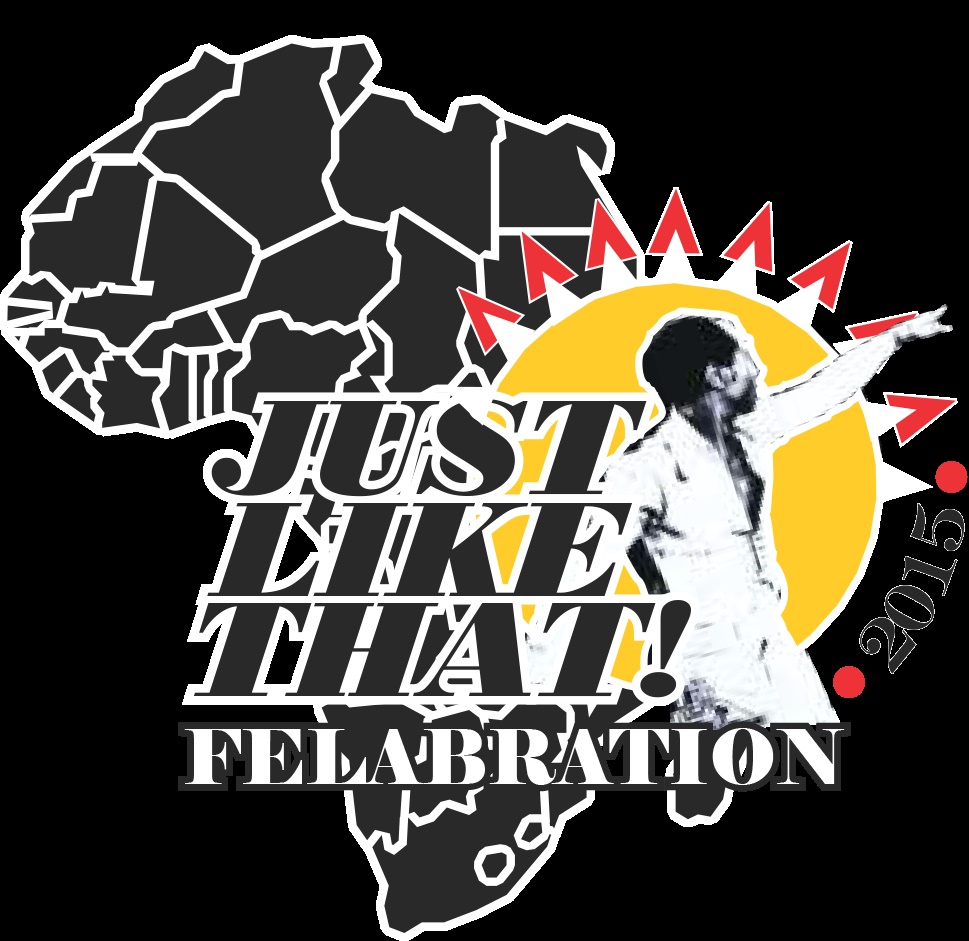