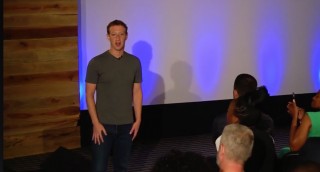 Facebook founder and CEO, Mark Zuckerberg arrived Lagos, Nigeria unannounced on Tuesday. Although, he arrived in Kenya today for the second stop of his Sub-Saharan Africa tech tour, while he was in Lagos, the 32 year old billionaire visited a number of interesting places and engaged in some exciting activities. Here are a few of the places the tech billionaire went to:

One of Zuckerberg’s first stop was a visit to the Co-Creation Hub (CcHub) located in Yaba, the heart of Nigeria’s technology innovation ecosystem. At CcHub, young technologists, social entrepreneurs, tech companies, hackers, and impact investors in and around Lagos co-create new solutions to the many social problems in Nigeria. Here, Zuckerberg met with developers like Temi Giwa who runs Life Bank, a platform that makes blood available when and where it is needed in Nigeria to save lives.

Zuckerberg continued his short tour of Lagos with an appearance at the Landmark Centre, Victoria Island where he spoke about his desire to work with local internet providers to increase internet access to Nigerians. He added that his social media platform was working on services to include more Nigerian languages. He also attended a brief Q and A session where he spoke highly of the city’s entrepreneurial spirit and drive.

Facebook CEO made a stop at Andela, a Nigerian start up that recruits talented Africans and shape them into world-class developers through a four-year technical leadership programme. Impressed by the companies’ drive to connect the global technology ecosystem with the most talented developers in Africa, Zuckerberg invested $24 million in the start up earlier this year through the Mark Zuckerberg and Dr. Priscilla Chan’s fund.

“His visit reinforces not only his support for Andela’s mission, but his belief that indeed the next generation of great technology leaders will come out of Lagos, Nigeria, and cities across Africa,” said Seni Sulyman, director of Andela Lagos. 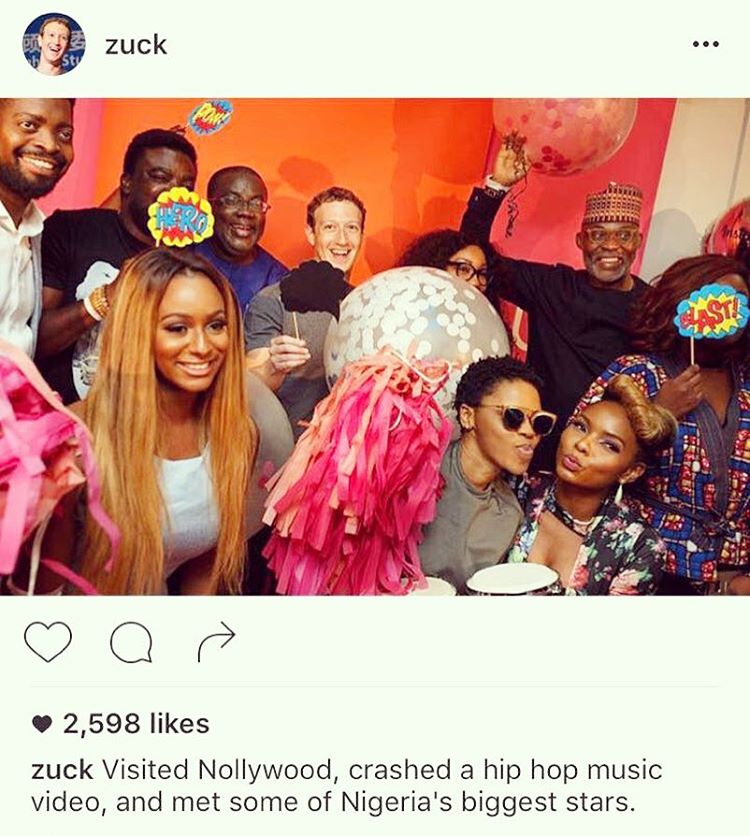 Zuckerberg met with some of Nollywood’s biggest stars, and described the Nigerian film industry as a national treasure. “From everything I have heard, it really sounds like a national treasure. The ability to produce content tells the story of amazing innovation of culture that is going on here,” he said while interacting with developers and entrepreneurs.

Yesterday, Zuckerberg went for a jog along the Lekki-Ikoyi bridge, a popular jogging route on the Island.

According to reports, the Facebook CEO is expected to interact with tech professionals in a press conference at the foremost Eko Hotel and Suites later today.