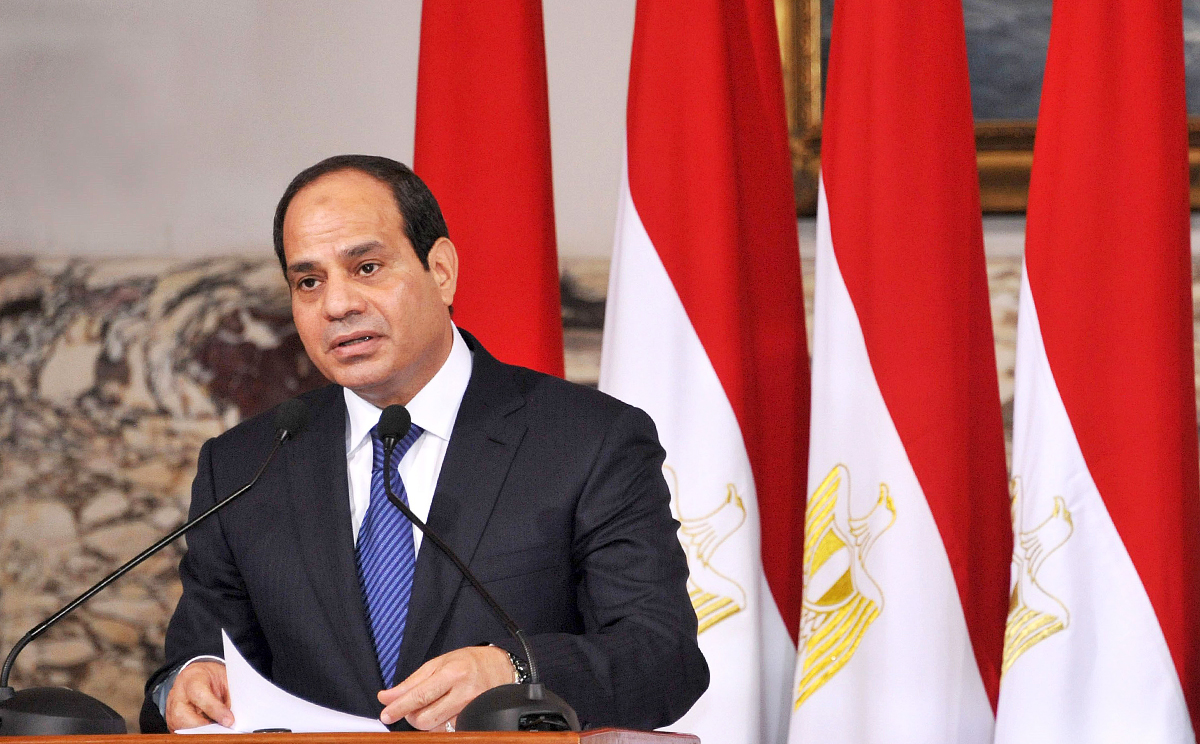 A Guardian correspondent in Egypt Ruth Michaelson was forced to leave the North African country days after she reported on a coronavirus story. The article was based on scientific findings which revealed that the rate of COVID-19 cases in Egypt was higher than what the country’s official figures confirmed.

The story which was published on Sunday, March 15, 2020, consisted of research by infectious disease specialists from the University of Toronto, analysis from public health data and news stories. Subsequently, these findings pointed to Egypt having a higher rate of coronavirus cases than the number confirmed by the government.

Michaelson claimed that she cited a study accepted for publication in the Lancet Infectious Diseases journal, which had analyzed flight records, traveler data, and infection rates. All of this put together estimated that Egypt could have had 19,310 coronavirus cases by early March, with the lower end of the range about 6,000 cases. However, the Egyptian government’s official count as at the period covered by the data was that three people were infected by the virus.

Upon the release of the article, Egyptian authorities accused Michaelson of misreporting, releasing an unreliable study and spreading panic in the country. Although the Egyptian officials demanded for the story to be retracted or that the Guardian publish an official apology, when given the avenue to write a letter for publication rebutting its report by the Guardian, there was no response to the offer by the Egyptian government.

These allegations by officials in Egypt led to visa problems for Michaelson as the reporter was invited to meet the country’s visa issuance authority. After several counsels and warnings, The reporter who has been a correspondent to Egypt since 2014 had to leave to Germany on a flight carrying stranded tourists and foreign nationals.

While reacting to the allegations, the Guardian maintained that they are a “global news organization that strives to report with clarity and integrity at all times.” A spokesperson for the Guardian said. “In this instance, we reported on scientific findings by credible infectious disease experts. We have offered the Egyptian government the opportunity to comment and respond to our reporting in the normal way.” The spokesman added that “We regret that the Egyptian authorities have chosen to revoke accreditation from a reporter working for a trusted, independent media organization like the Guardian.

According to World politics review, press freedom in Egypt has severely deteriorated since the military took power in 2013 and the former commander Abdel Fatah al-Sisi becoming president the following year. Journalists of all affiliations and nationalities have faced a variety of threats to their safety, including harassment, arrests, physical violence, and deportation, Ruth Michaelson’s case is simply one in a thousand.

While Egypt’s current constitution enshrines a free press, bans censorship, and ensures press independence, these rights are not protected in practice. The government has frequently imprisoned journalists or blocked them from reporting. With 23 journalists in jail, Egypt was ranked as one of the top jailers of journalists worldwide in 2019 by the Committee to Protect Journalists.

These press freedom violations have facilitated the state’s control over the public sphere, causing journalists and media outlets to disseminate state narratives and avoid controversial subject matter. World bodies such as The International Federation of Journalists (IFJ), United Nations, The International Court of Justice (ICJ), and G20 leaders amongst others need to call Egypt to order and allocate severe sanctions or penalties if they fail to uphold press freedom in the North African country.