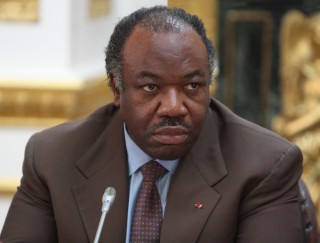 The Gabonese government on Wednesday, July 1, 2020, announced that European tourists and business travellers would not be granted visas into its territory. This occurred after the European Union (EU) excluded the Central African Country from a “safe list” of countries from which the bloc is allowing non-essential travels.

According to a letter from the ministry, the policy had been adopted “in application of the principle of reciprocity.” Nevertheless, some visas will be granted for missions authorised by the government.

The European Union re-opened on Wednesday to leisure or business travel from 14 countries beyond its borders based on their success in containing the coronavirus.